Leaders of civil society groupings and political activists in the country have faulted the government for dissolution of the Malawi Energy Regulatory Authority (Mera) and the bid to hold the by-elections.

The groupings were addressing the media in Blantyre on Friday in reaction to the current political governance prevailing in the country.

Executive director for Malawi Watch Billy Banda described the development as illegal and tantamount to destruction of the hard earned democracy.

Banda, however, called upon the new government to re-track its decision for the betterment of the rule of law and building of the trust from the electorates.

Banda said the decision to dissolute the MERA board was violation of the section 8(1) of the energy regulation Act.

The energy regulation states that; â€śA member of the Authority shall not be removed from office except for reasons of incompetence or misconduct and only after due inquiry and subject to the approval of the parliamentary committee or public appointment.

â€śWe recite with great shock having seen poor governance and disrespect in upholding the rule of law by the current administration. We have witnessed a number of illegal activities among them that of firing and appointing of the authority. For purpose of putting the record straight, dissolution of Mera Board is very illegal in nature,â€ť said Banda.

Banda, who recommended a thorough inquiry suspicious misdemeanor of the board before dissolving it, said the government would likely to lose a lot of money for false firing as well as prosecution of the board members deemed connected to the former ruling governing Democratic progressive party(DPP).

â€ś The rule of law must be followed as the president promised in his speeches, otherwise, this tendency is retrogressive in democracy as it will in the end, bring back the country into the draconian rule,â€ť said Banda.

On the other hand, Banda called upon the government to disclose to the public how it used with the money which it collected from account number one to use for the national celebrations of republic on July 6, this year, which was later cancelled.

Meanwhile, the renowned political analyst Ceaser Kondowe advised the government to revisit its decision on holding the by-elections, saying the decision would likely to further spread the cases of covid-19 pandemic in the country.

â€śWe recommend that the Malawi electoral commission (MEC) should immediately suspend the holding of the by-elections as one way of safeguarding Malawians from the effects of the covid-19 pandemic which is now on the increase than ever before,â€ť said Kondowe.

Kondowe, who noted that the spread of the pandemic in the recent past was due to the campaign trails in the run up to the just ended fresh presidential polls, further recommended the government to shelve its plans up until the situation normalize.

â€ś It is baffling to see that while the president has called for national prayers, his cabinet minister has organized a political rally in mangochi in order to unveil a candidate following the planned by elections. This is not to the will of people and the president should publicly condemn this act,â€ť said Kondowe.

Asked on whether the groupings seek an audience with the new administration to address the issues before divulging this to the media, the grouping said the approach failed since the administration appeared to lend a deaf ear to the dialogue. 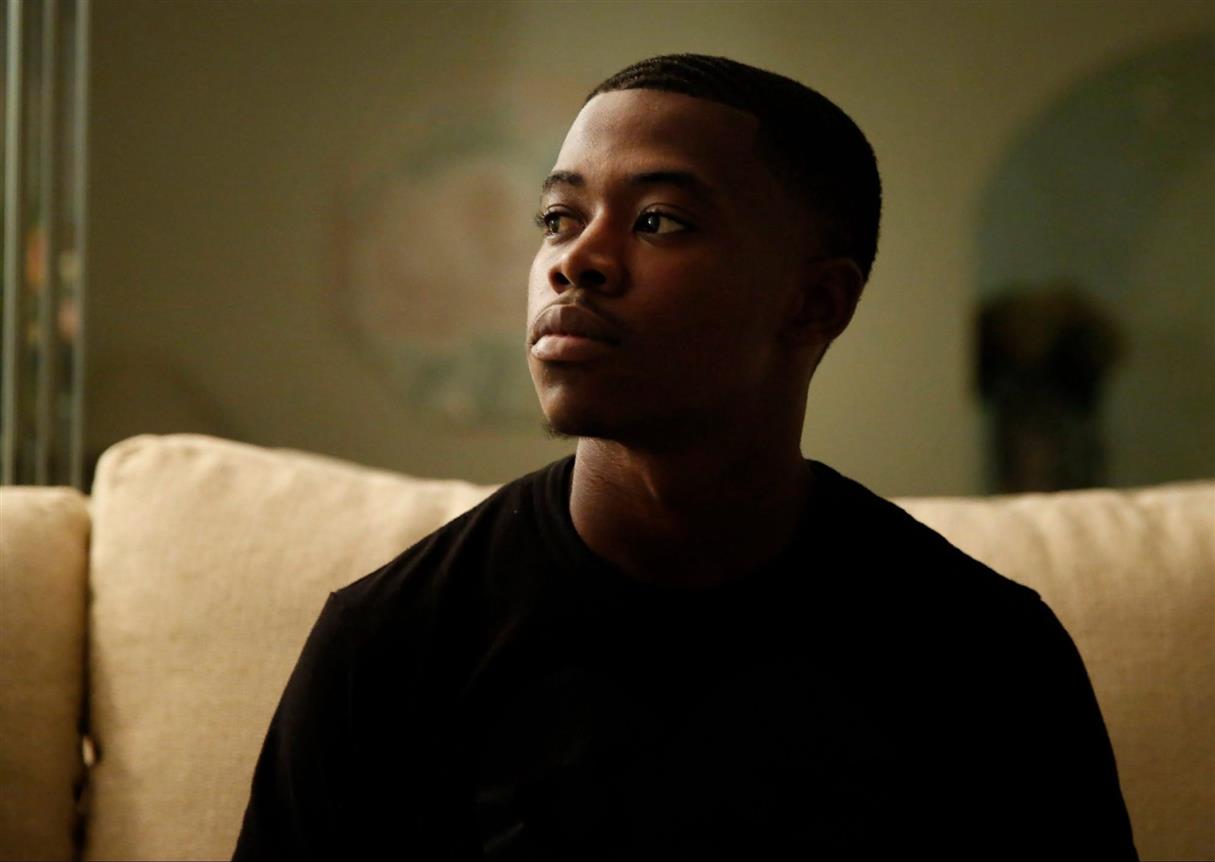 Man Sentenced to 10 Days in Jail After He Overslept, Missed Jury Duty 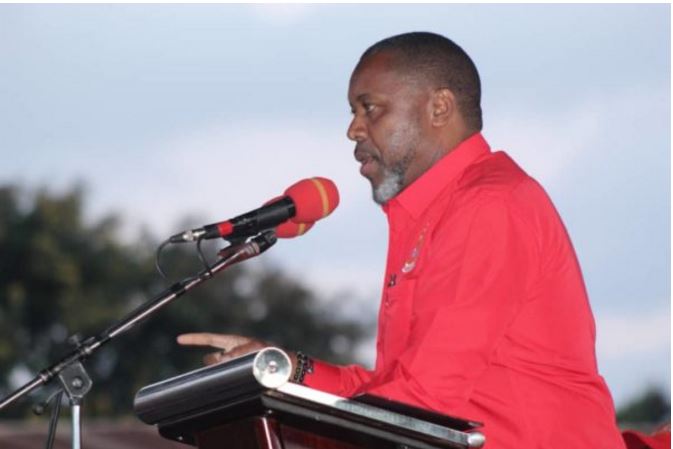 Undule on Chilimaâ€™s neck for refusing to meet EU observers