A recent environmental operation has taken out around 103 tons of fishing nets and plastic garbage from the Great Pacific Garbage Patch which lies between the coasts of Hawaii and California.

The accomplishment was made during a 48-day expedition by theĀ Ocean Voyages Institute.Ā They say it was the ālargest open ocean clean-up in history,ā doubling their last record from a 25-day-long mission from 2019.

Even though they managed to bring out a gigantic amount of trash, most of the objects they took out were commercial fishing equipment and āghost netsā that were thoughtlessly thrown away by fishermen.

Sadly, it seems that this mess had already taken the lives of many creatures as the organization found a number of turtle skeletons wrapped up in ropes.

āThere is no cure-all solution to ocean clean-up: It is the long days at sea, with dedicated crew scanning the horizon, grappling nets, and retrieving huge amounts of trash, that makes it happen,āĀ Ā Locky MacLean, a former director at Sea Shepherd and 20-years ocean campaigner in marine conservation said in aĀ statement.

āWe exceeded our goal of capturing 100 tons of toxic consumer plastics and derelict āghostā nets, and in these challenging times, we are continuing to help restore the health of our ocean, which influences our own health and the health of the planet,āĀ added Mary Crowley, founder and executive director of the Ocean Voyages Institute, who is also known as āGhost Net Busterā.

Great news, and amazing work… but we have so much more we need to be doing. Make sure to reuse items whenever possible, and reduce use of single-use items as much as you can. And stop. eating. fish.https://t.co/4GtjfrW7dq#BeCompassionate #AnimalWelfare #Reuse #Reduce

The Great Pacific Garbage Patch is located between California and Hawaii in one of the farthest areas of the Pacific Ocean.

It is believed to be the hellish home ofĀ 80,000 tonsĀ of plastic waste, the larger part of which is brought about by maritime operations and commercial fishing.Ā Ocean waste patches, such as this, are created by rotating water currents called āgyres,ā which push corral and plastic pollution into one zone.

And while anything to help the cause is needed and appreciated when it comes to cleaning up the marine environment, even a large operation such as this seems like a small feat in the grand scheme of things.Ā  Around 13 million tonnes of plasticsĀ enter our oceans every year, which comes to about 150 million tons that currently swim around our marine environments.

From tiny pieces of microplastic to giant net webs, everything non-degradable is a threat to ocean life.

In one particularly worrying example, experts in the Philippines found a dying whale that had 40 kilograms (88 pounds) of plastic waste inside its body.

Shockingly, fresh scientific research documented at least four sperm whales, three beaked whales, two baleen whales, and around five other cetaceans roaming around the Great Pacific Garbage Patch where this whale was found to have been.

Maybe now, their lives will be a little more secure, but we still have a long way to go until they can truly be safe from harm.

Chakwera refuses to respond to Mutharikaās SONA in Parliament

Kasungu Man Arrested for Sodomy and Defiling his Step Children 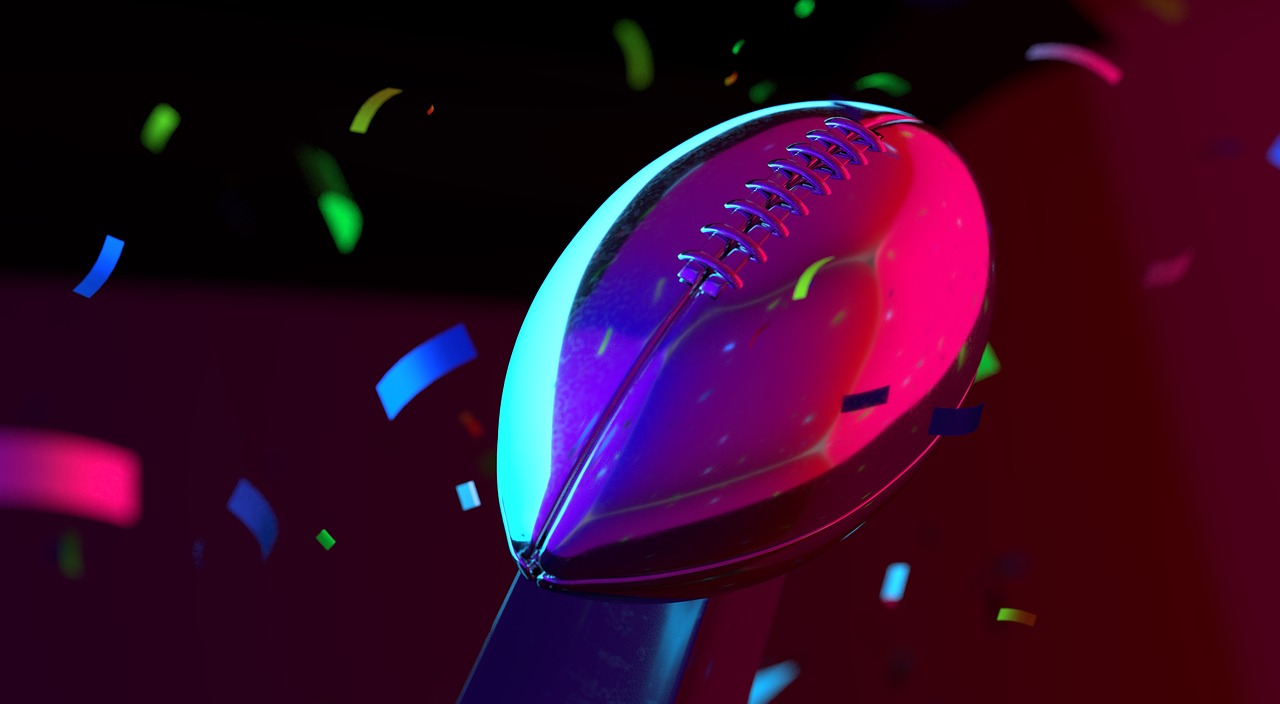 Looking ahead to the NFL opening game week