Skip to content
July 20, 2020
Local Malawi News
The seven are supected to have played a role in the murder of businessperson and Mponela United Football Club owner Gracious Chikoma.

Kanengo Police spokesperson Esther Mkwanda has confirmed about the arrests and has said that the seven have been remanded to Maula Prison pending trial.

Chikoma was found dead at Area 49 along Kaunda road in Lilongwe earlier this month.

His family told the local media that on July 3, men on motorbikes stormed his house at Mponela in Dowa and abducted him.

He was later found dead in Lilongwe. 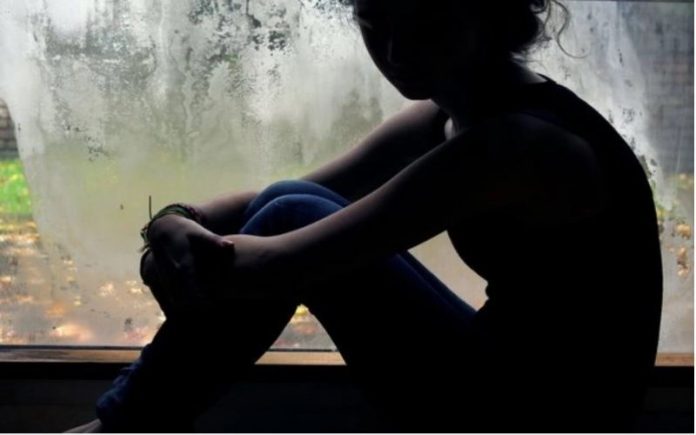 Knowledge gap among locals contributing to child marriages in Malawi 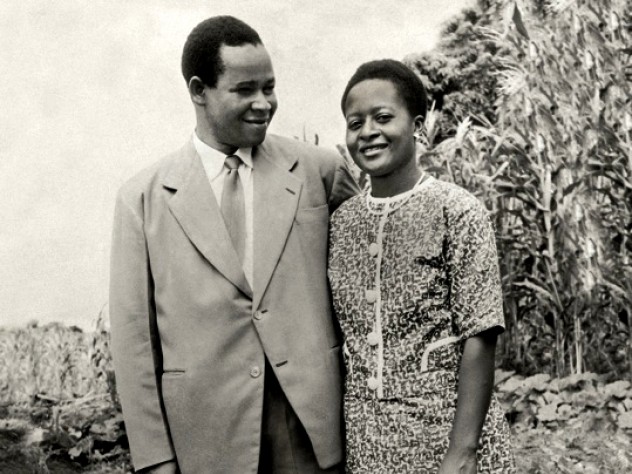