USA – Three people including a pastor and a Police chief were stabbed by a member of the congregation during a Bible study session at a church in the US.

The incident occurred on Saturday afternoon, July 18, at around 3 p.m. at the Grace Covenant Church in Chantilly, Virginia, when a member of the church stabbed the churchŌĆÖs pastor who was leading a Bible study class.

Two church members including Fairfax County Police Chief Ed Roessler who was also in attendance for the bible study came to the defense of the pastor. The pair also sustained stab injuries.

Brett Fuller, another pastor at the Grace Covenant Church and chaplain to Washington, D.C.ŌĆÖs NFL franchise, released a statement following the stabbing and confirmed that the suspect was later taken into custody.

ŌĆ£Today, in a routine church educational setting, one of our pastors was assaulted by an attendee,ŌĆØ Fuller said.

ŌĆ£Two church members came to the pastorŌĆÖs aid and valiantly risked their own lives to defend him. In the process, one of our members was injured. The pastor and one of the members are being treated at Reston Hospital for non life-threatening injuries. The other member involved sustained injuries that did not require medical attention. The assailant was taken into captivity at the scene.ŌĆØ

Said Fuller: ŌĆ£We are in prayer for all the injured. We are grateful for the courage exhibited that prevented worse from happening. Lastly, we want to thank the broader community for their outpouring of concern and support in this time.ŌĆØ 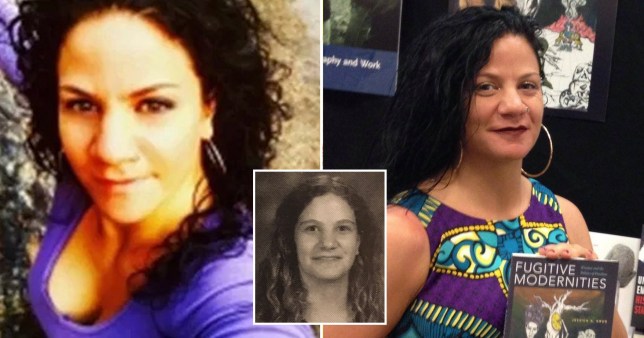 U.S GOVERNMENT HAS ANNOUNCED THAT IT WILL CONTINUE SUPPORTING MDF 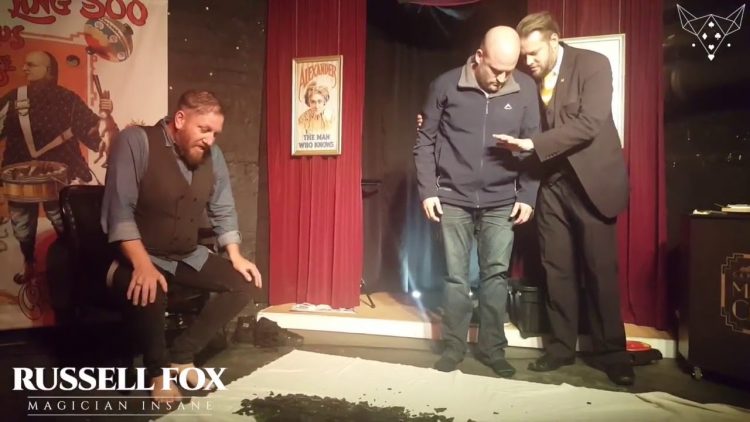