14 year old girl has been a victim of relative brutality after she was tortured , burnt and killed by her own uncle for refusing to marry her cousin,Chiniot, in Punjab Pakistan.

The demised girl, identified as Sadia, had already been promised to a different relative by her father , known as Mohammad Yousuf.

Her uncle Mohammad Yaqoob deemed it an insult and in a rage, took her niece’s life in an unfortunate incident.

According to Gulf News , the uncle waited for when the girl was alone in his brothers house and carried out this barbaric and unforgivable act. He doused the lone girl in petrol and set her ablazed.

After the attack, the victim managed to escape from her home and was rushed to hospital where she was later pronounced dead.

Sources had it that the family in a bizarre act tried to cover up the incident by claiming the girl died from the blast of a cylinder.

Police however found contradictions in the accounts by her parents and upon investigations , took the uncle into custody who confessed during interrogations.

Honour crime , a crime which involves the murder or killing of a person for bringing shame to one’s family isn’t uncommon in Pakistan.

The country has the highest number of honour killings in the world. It is estimated that , about 5000 victims suffer honour killings and out of this , 1/5 comes from Pakistan. 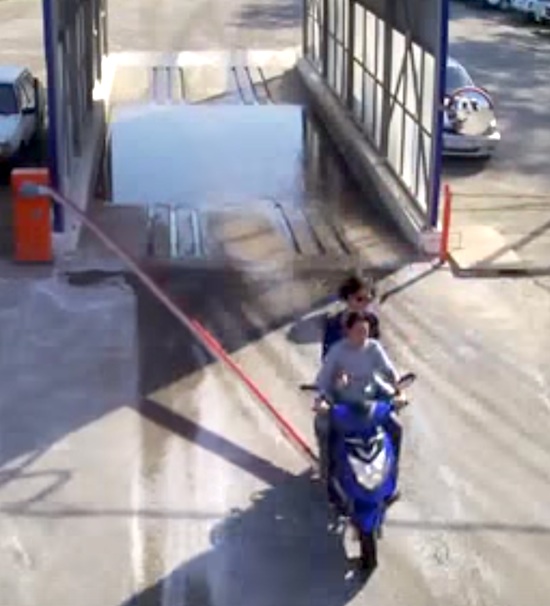 VIDEO: MEANWHILE IN RUSSIAâ€¦ITâ€™S 2PM AND THESE 2 SCOOTER RIDING DRUNK GIRLS DONâ€™T GIVE A ***K, 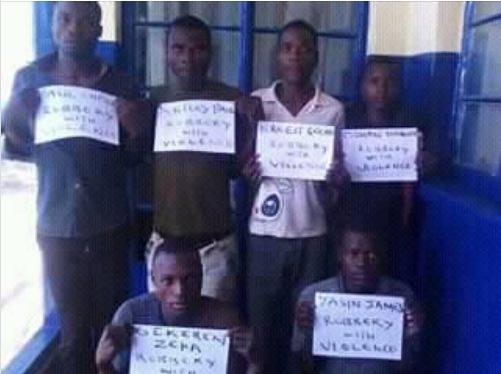