Mr Chauvin and his wife are accused of failing to report income from various jobs, and allegedly owe nearly $38,000 (Â£30,000) to the state of Minnesota.

Mr Chauvin was filmed pressing his knee on Mr Floyd’s neck for almost nine minutes before he died.

Mr Chauvin was fired from his job in May and now faces charges of second-degree murder and manslaughter.

Three other officers were also fired and charged with aiding and abetting murder.

This includes money Mr Chauvin made doing off-duty security work and weekend shifts at a restaurant.

Prosecutor Imran Ali told the Associated Press news agency that the amount of unpaid taxes could increase as investigations continue.

Mr Chauvin is already in jail in connection with Mr Floyd’s death. Ms Chauvin, who has filed for divorce, is not in custody.

In a statement, County Attorney Pete Orput said failure to file and pay taxes was “taking money from the pockets of citizens of Minnesota.”

“Whether you are a prosecutor or police officer, or you are doctor or a realtor, no one is above the law,” he said. 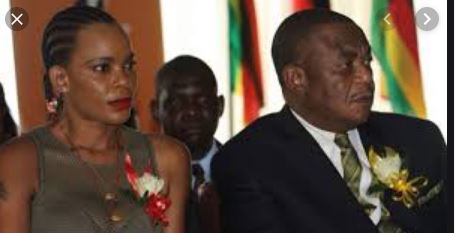