Police in Dedza have arrested a 29 year-old man for allegedly strangulating to death his three year old physically challenged stepson.

“The suspect identified as Harrison Kachingwe on Wednesday morning left home for beer drinking, but his wife, Esther, 26, was first to leave the house to sell tomatoes at Golomoti trading center. At around 8 am, Kachingwe came back home and noticed that his step son was not in the house,ŌĆØ he said.

Manda added that, “Kachingwe started searching for him and found out that the child was in his sister’s room identified as Patuma playing. It is alleged that, Patuma was later called by someone within the village to collect clothes to wash in return for money.ŌĆØ

He added that Kachingwe took advantage of Patuma’s absence to strangulate the boy saying when Patuma came back she was surprised to find her brother lying down and wrapped up with a cloth looking motionless.

Manda said Kachingwe’s wife Esther, told the Police that she is not wondering to what has happened because usually her late son used to look scared everytime Kachingwe appeared in the house.

He said that according to an autopsy report indicate the boy’s death was due to strangulation.

Meanwhile, Police investigations are underway to ascertain facts surrounding the commission of the offence and that the suspect has been charged with the offence of murder.

According to Manda, Dedza so far has registered 23 murder cases unlike last year, where nine cases were reported representing an increase of over 58 percent. 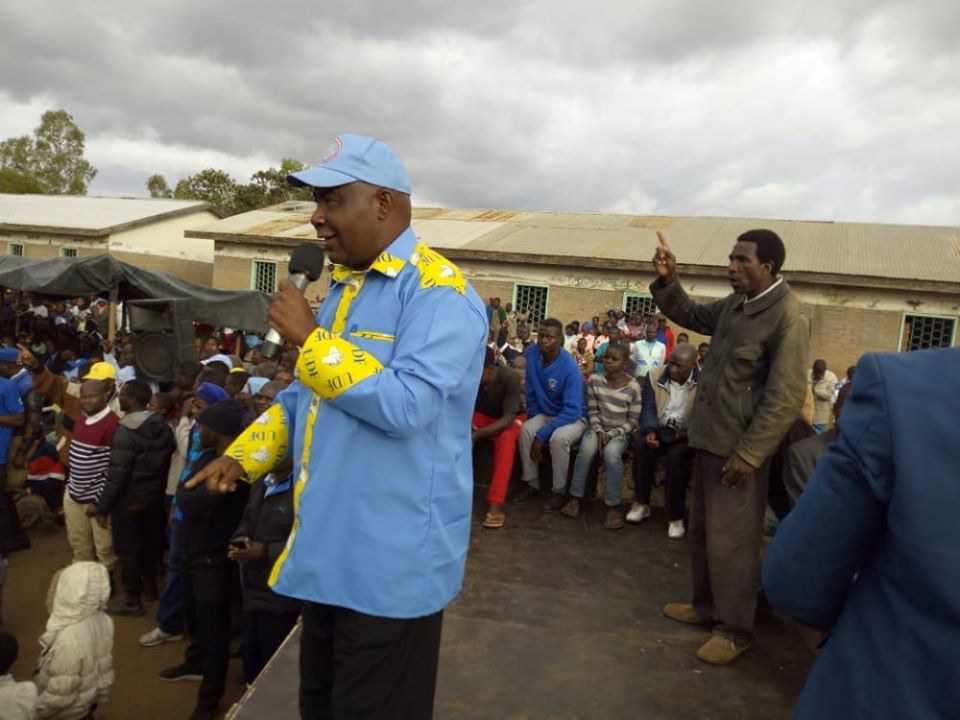 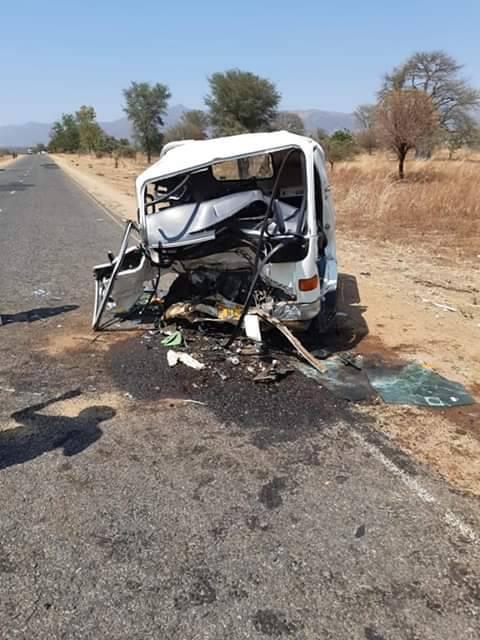