he convicts, alongside their company, Mustard Seed Micro Investment Limited, were prosecuted by the Benin Zonal Office of the Economic and Financial Crimes Commission, EFCC, on 16-count charges, bordering on conspiracy to steal and stealing, contrary to Section 516 and 390 (9) of the Criminal Code, CAP 21, Vol 1, Laws of Delta State of Nigeria, 2006.

They pleaded ‚Äúnot guilty‚Äù to the charges, upon their arraignment on June 19, 2017.

Their trial by the EFCC legal team of V. O. Agbaje and K. U. Udus followed a petition and investigation which fingered them in the stealing of the sum of N32,516,620.00 (Thirty-Two Million, Five Hundred and Sixteen Thousand, Six Hundred and Twenty Naira).

It would be recalled that the convicts, who are already serving terms in prison, having been earlier jailed 17 years by both the Federal High Court, Asaba and Delta State High Court, Warri, in Delta State, would serve a new sentence, which Justice Azinge said would take effect after they have completed the extant 17 years imprisonment.

Trouble started for the convicts, when under the guise of running a finance company, defrauded dozens of unsuspecting members of the public of millions of naira, through their fraudulent Mustard Seed Micro Investment Limited. 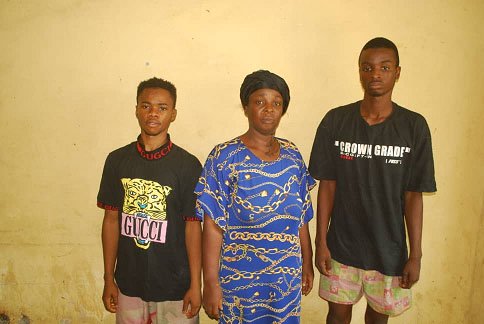 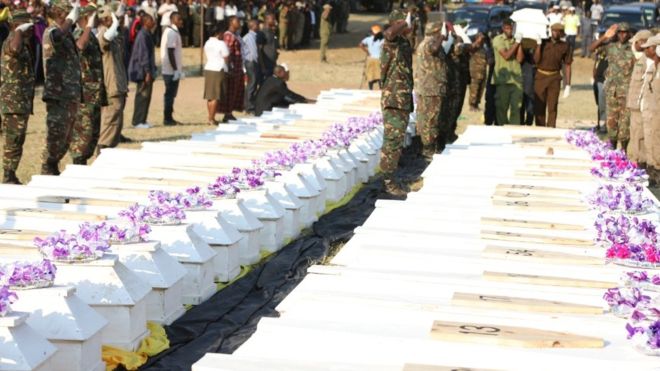 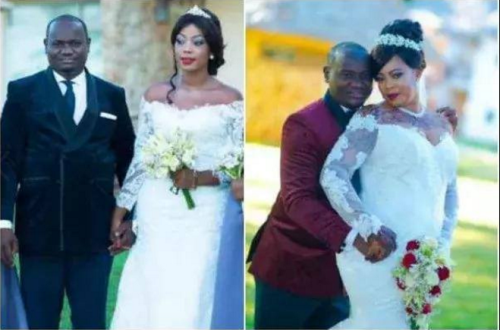