IT sounds like a scene from a trashy sex comedy.

It was not the most romantic ending a man from Masvingo Province, Zimbabwe imagined when his manhood magically elongated to knee-level after he allegedly romped with a married woman, believed to be fenced with a spell traditionally.

The spell is designed to make sure that if someone other than the husband tries to have sex with the woman in question, his manhood would continue growing until the husband returns to extract his revenge.

According to reports, Itai Mandava from Gonyami Village under Chief MawarireŌĆÖs manhood mysteriously grew to knee-level, a few days after he allegedly had sex with a married woman, Tariro Musara.

It is reported that MusaraŌĆÖs husband Albert Matarirano who is based in South Africa and has been suspecting his wife of cheating allegedly put a spell on her so that she wonŌĆÖt entertain other men in his absence.

So painful is the experience that Mandava could not walk or sleep at night.

According to a source from the area MandavaŌĆÖs bid to ŌĆ£serviceŌĆØ Musara taking advantage of the fact that her husband was stuck in South Africa due to the Covid-19-induced travel restrictions ended in agony when he was left ŌĆ£debilitatedŌĆØ and unable to sleep from the pain attacking his manhood.

Although Mandava could not be reached for comment, the source said after experiencing the problem he confessed his dirty deed to his wife and since then, the two have been consulting various prophets and traditional healers seeking a remedy for his (MandavaŌĆÖs) strange condition.

ŌĆ£His manhood started swelling before it mysteriously elongated to knee-level. They have consulted many prophets and traditional healers but it didnŌĆÖt change anything.

ŌĆ£Most traditional healers that they have consulted told him that the only person who can reverse the spell is the womanŌĆÖs husband who is based in South Africa.

ŌĆ£ItŌĆÖs really a tricky situation because MusaraŌĆÖs husband cannot come back home to extract his revenge because of Covid-19-induced travel restrictions,ŌĆØ said the source who asked to remain anonymous.

In a swank of shame and after reports that the story was spreading like veld fire throughout the village, Mandava reportedly fled to an unknown destination.

Spirited efforts to get a comment from Musara also drew a blank as her mobile phone was not reachable by the time of going to print. 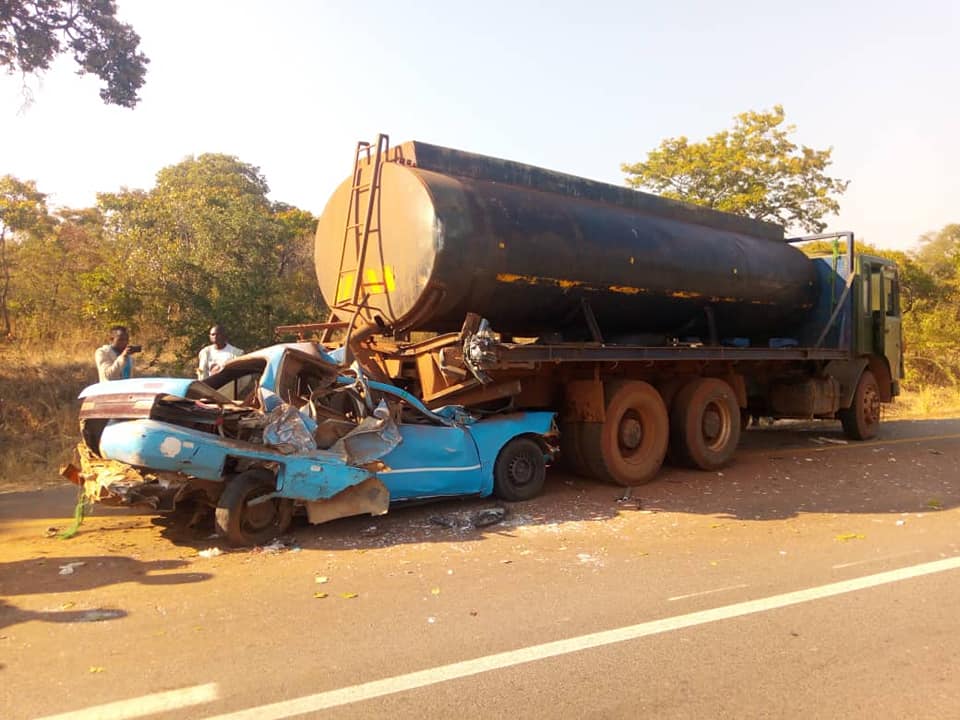