Mr Mkapa died of a cardiac arrest in the early hours of Friday, his family said.

Some Tanzanians believe President Mkapa will be remembered as the founder of a modern Tanzania, because of the long list of national institutions launched during his presidency – from the countryŌĆÖs revenue authority to the anti-corruption bureau.

He was also the first Tanzanian leader to rise to power through multiparty elections in 1995.

After handing over the presidency to President Jakaya Kikwete in 2005, Mr Mkapa went on to start a non-profit organisation which leads efforts to fight HIV/AIDS in the country.

A career diplomat, the late president will also be remembered for his involvement in a number of United Nations bodies and initiatives, as well as efforts to resolve conflicts and preserve stability across the region. 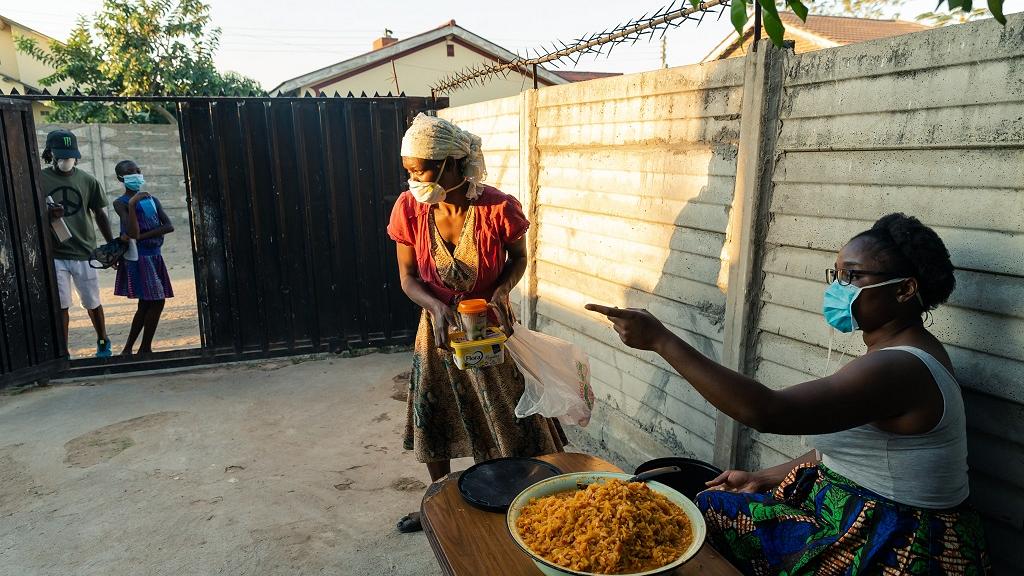 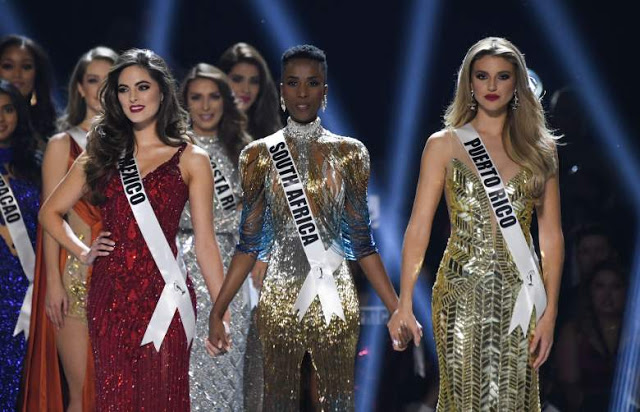 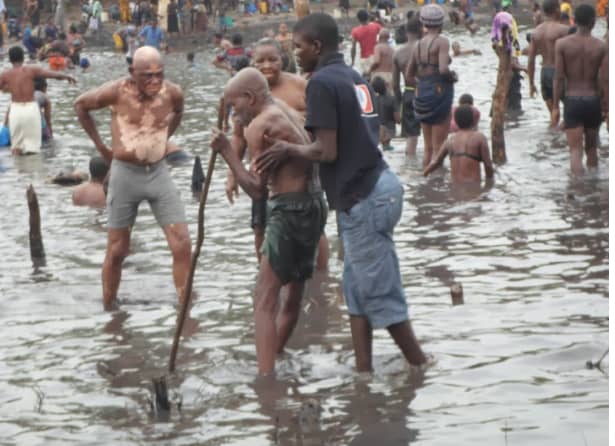 See The Ancient River Where People Bath Naked For Healing