DOWA – A 27-year-old man in Dowa has been convicted and sentenced to 2 years imprisonment with hard labour for stealing a motorcycle contrary to Section 282 of the Penal Code.

“The convict pleaded guilty to a charge of theft of a motorcycle after the state paraded three witnesses.
In her submission, state prosecutor Sub Inspector Triza Kalonjere asked the court to met out a stiff penalty to the offender, adding that the offence is serious in nature.” Said M’bumpha

Concurring with the state’s submission, First Grade Magistrate Amran Phiri sentenced the convict to 2 years imprisonment with hard labour to serve as a warning to others with similar intentions, indicated M’bumpha

Philemon Layford comes from Nyundo Village in the area of Traditional Authority Msakambewa in Dowa District. 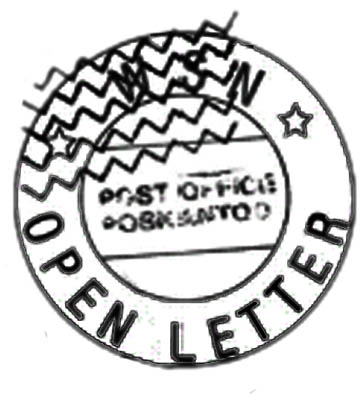 OPEN LETTER TO HER EXCELLENCY THE PRESIDENT OF MALAWI, DR JOYCE BANDA

Chisi blames the conduct of some opposition leaders