A source said the governorŌĆÖs convoy came under attack while he was returning from Baga, a deserted fishing community in Kaka local government area.

The attack was repelled by security operatives in the governorŌĆÖs convoy, but not without casualties on the side of his entourage.

The governorŌĆÖs spokesperson, Isa Gusau, confirmed the development, he says a press statement on the matter will be released soon.

Now they are coming for them. 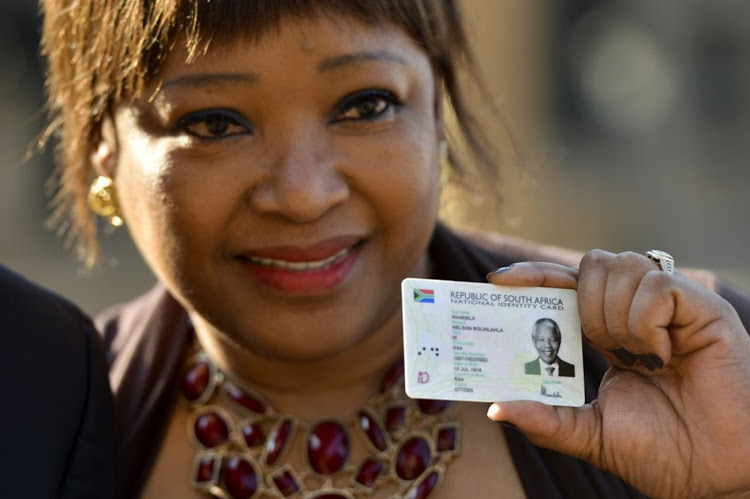 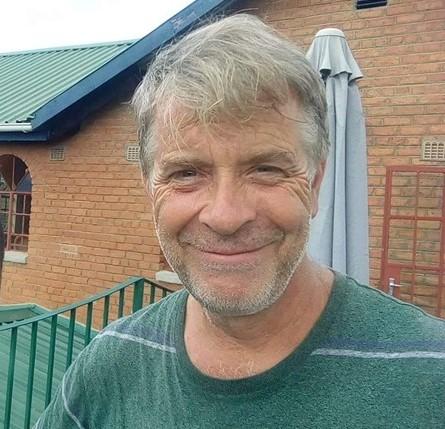 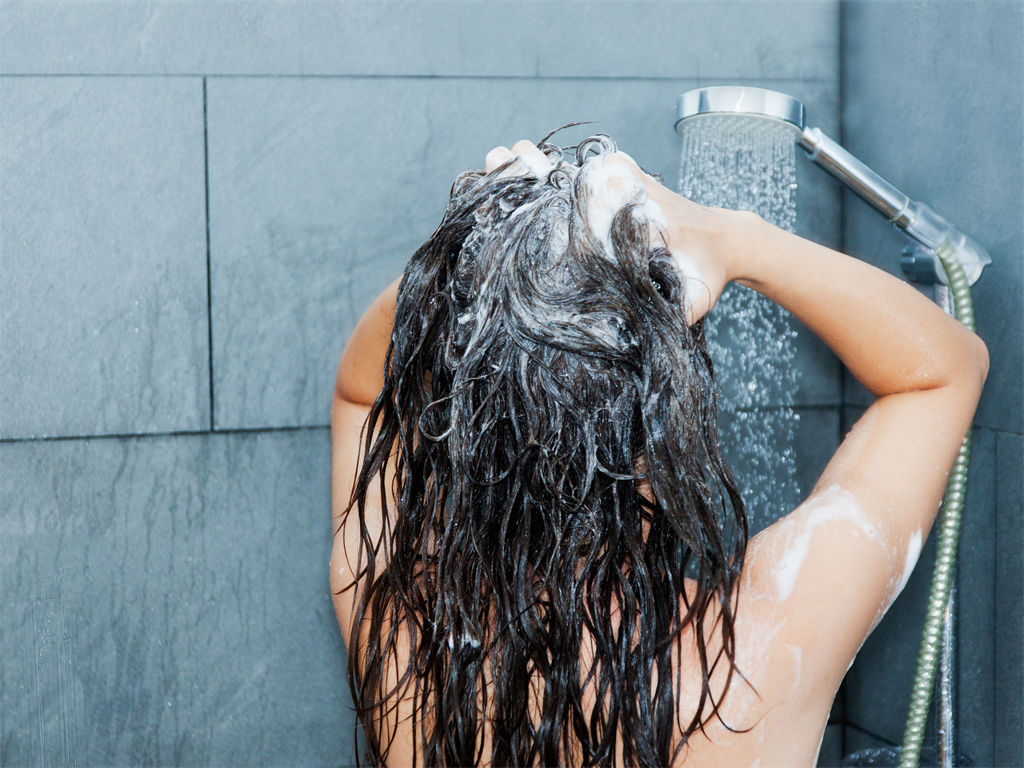 Woman Sues Hotel for Secretly Filming her While Taking Bath