A 41 year old man in Ntchisi District has been arrested for allegedly defiling and impregnating his two 16 year old nieces.

Both girls now have babies which they delivered after being defiled by the suspect a number of times, one in 2017 and the other in 2019.

Ntchisi Police Spokesperson, Richard Kaponda attributed the delay in arresting the suspect, Yosefe Chitedze from Gulumuleni Village in Chief KalumoÔÇÖs area to the fact that the suspect had been on the run.

It is also reported members of the community were afraid to report the suspect to police as he has been threatening he would kill them through magic.

According to District Coordinator for Youth net and Counselling (YONECO), Precious Mkukumira whose organizationÔÇÖs intervention has led to the arrest of the suspect, after they learnt about the incident, they decided to engage the police.

ÔÇťUpon learning about the defilement incident which took place last year, we decided to follow up on the issue and engaged the police, leading to the suspectÔÇÖs arrest,ÔÇŁ said Mkukumira.

He added it was after the arrest that the community members disclosed about a similar offence the same suspect committed in 2017, but was never reported to police.

At the time of the arrest, the suspect was found with four charms locally known as zithumwa which the police wanted to destroy but he pleaded with them not to but rather take them to his home.According to Kaponda, the first victim was defiled twice in June 2017 while the second victim was defiled in August 2019 for three times on different days. Both of them were defiled in the suspectÔÇÖs garden.

The victims did not share their experiences with anyone until months later when they were discovered to be pregnant by their respective mothers.

ÔÇťWe have four police units in the district. Traditional authorities Chikho and Vuso Jere do not have police units, assuch, community members find it expensive to travel to the district police station to report cases,ÔÇŁ said Maida.

He further said some victimsÔÇÖ parents and guardians opt to marry off the victims to the defilers rather than reporting to the police.

While bemoaning the increase in defilement cases and the conduct of some community members in the district for not reporting such cases to police, Ntchisi District Youth Officer, Gray Kalampa, called upon child protection structures in the district to be vigilant.

ÔÇťWe need to empower our communities to report to police whenever such offences are committed and this requires coordination between both government departments and non-governmental organisations working in the district,ÔÇŁ said Kalampa 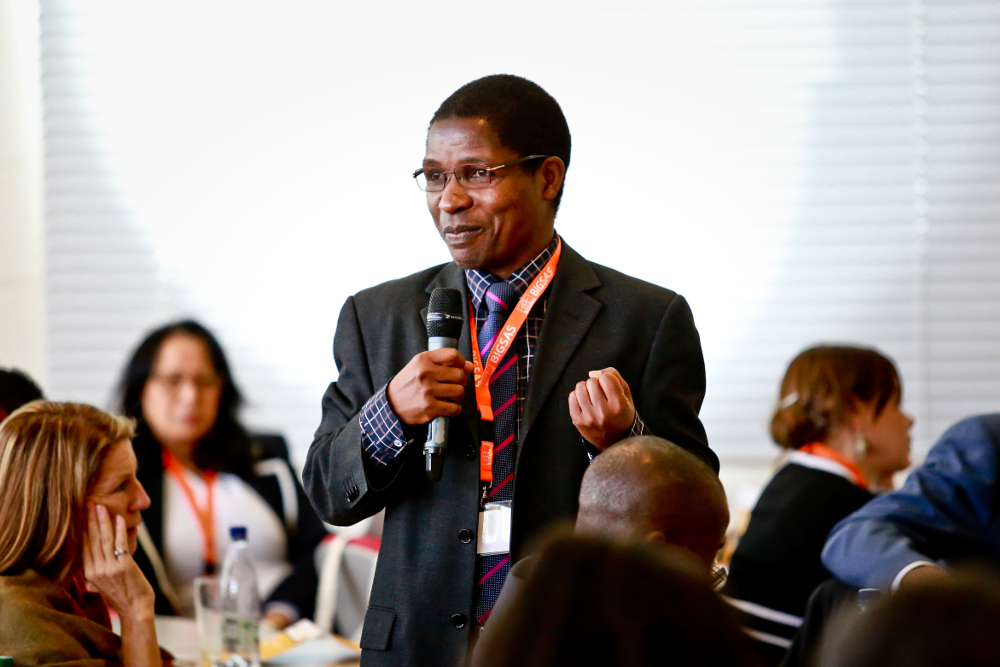 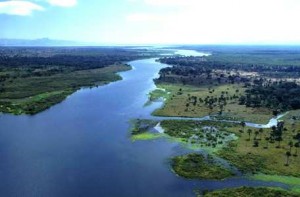 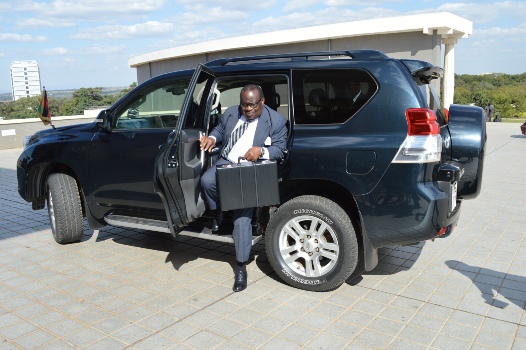