Mr Bakayoko had acted as interim prime minister when his predecessor, Amadou Gon Coulibaly, was being treated in France as well as after his sudden death earlier this month.

The president said Mr Bakayoko will keep his defence role.

Mr Bakayoko had been tipped as a potential candidate for the ruling Rally of the Republicans (RDR) party in October’s presidential election.

On Wednesday the RDR asked President Ouattara to run for a third term, but the 78-year-old leader said he would announce his decision next week.

The opposition has insisted that the president would be violating the constitution if he did run.

The president had earlier this year said he would not vie for a third term and would pave the way for a new generation of leadership. 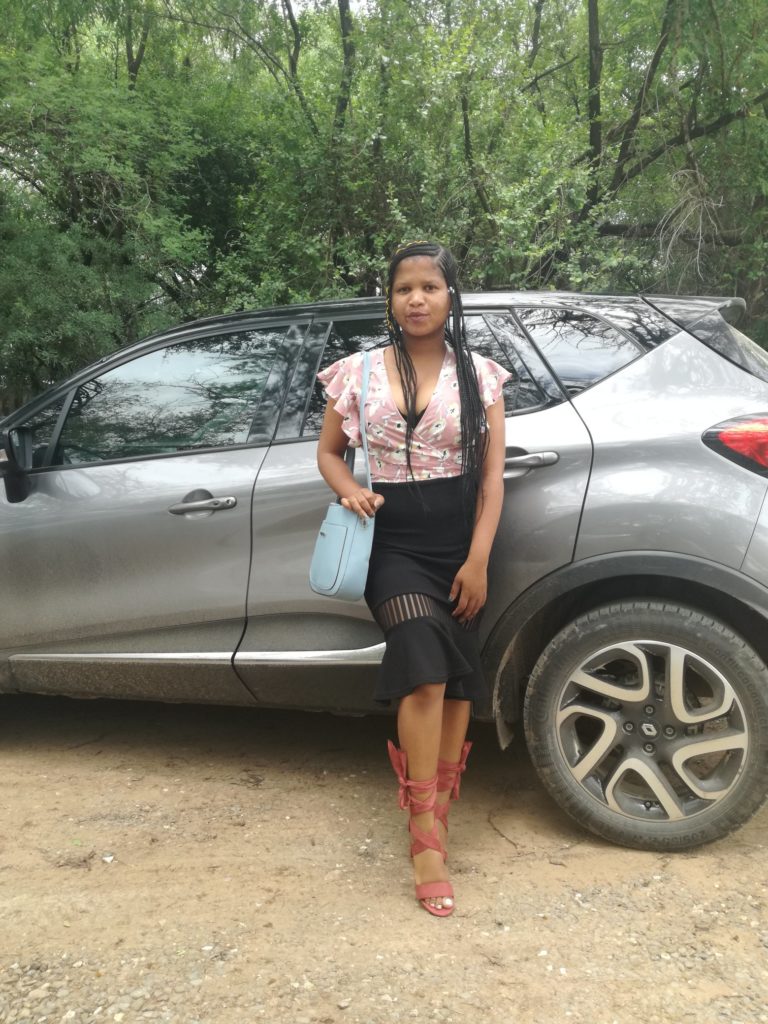 Lady Says Is Selling Her Degree That She Realised Its Useless 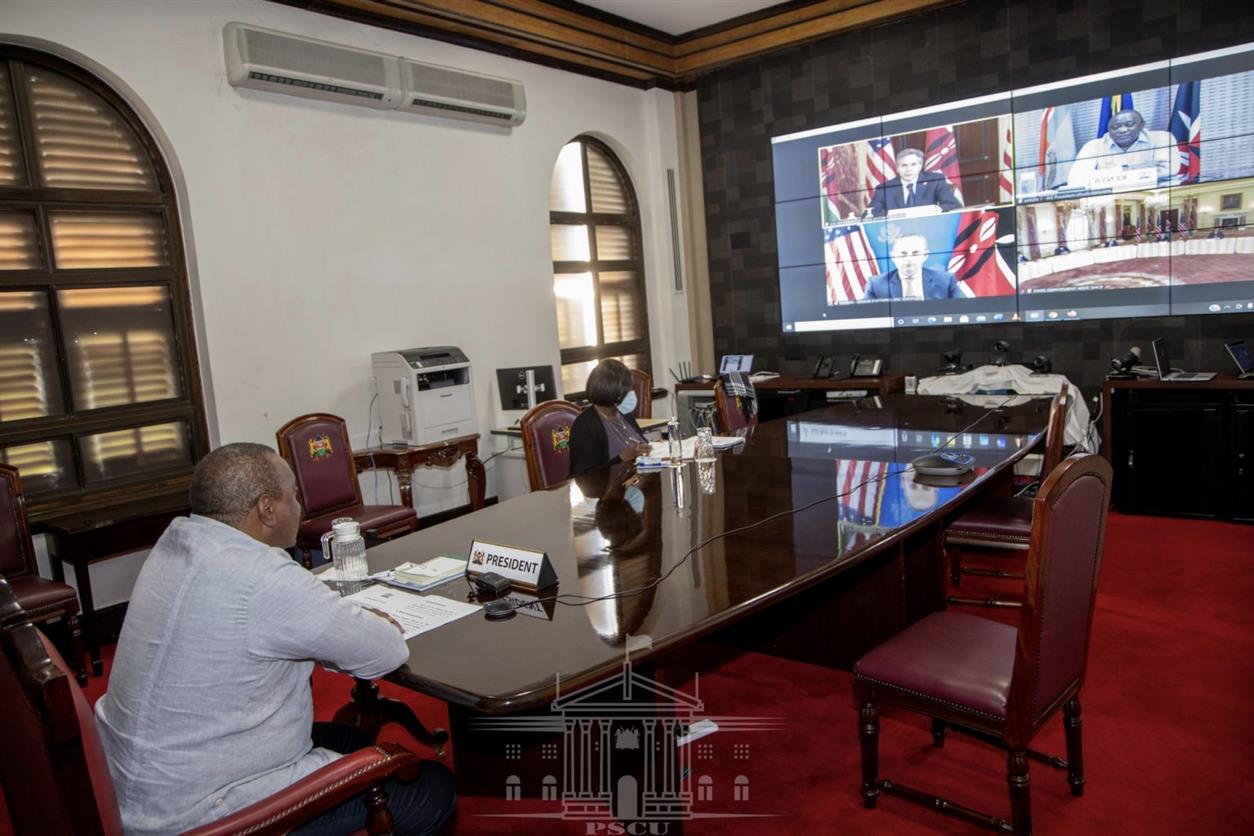 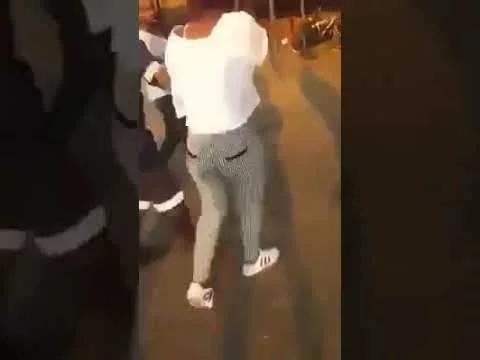