Copyright Society of Malawi (Cosoma) has said it delayed in distribution of blank media levy remuneration due to inadequate data.

The copyright body has since said it was ready with data and that it would be distributing remuneration soon.

This also follows an outcry from some players in the creative industry such as filmmakers and producers that they had submitted information longtime ago but have not received funds from blank levy.

Cosoma Executive Director Dora Makwinja, said Wednesday they would be making the first distribution within this month.

ŌĆ£The distribution in this area is quite tricky because a film has many contributors including musicians, actors, script writers, directors and producers. So, the challenge has been to get the relevant information on a particular film so that each one benefits from that,ŌĆØ Makwinja said.

Blank media levy is a compensation system whereby all gadgets and equipment that has the capacity to store, reproduce and distribute copyright works is subjected to payment of a levy upon manufacturing or importation.

The move was also initiated following an outcry by players in the creative industry, who continue to suffer as well as failing to earn from their sweat due to piracy.

People for instance load songs for different artists in flash disks and these same flash disks are used for sharing music and videos.

The copyright body said recently that the blank levy was one sector which promises to become its main revenue.

Cosoma has also said that the creative industry will develop and that there was money but rather there was need for organisation.

Meanwhile, Makwinja, has said with Covid-19 pandemic restrictions and directives, Cosoma has been limited in terms of implementing some of its projects. 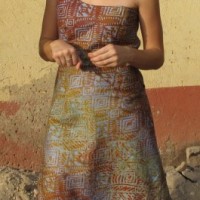 Fashion in Malawi by Colleen 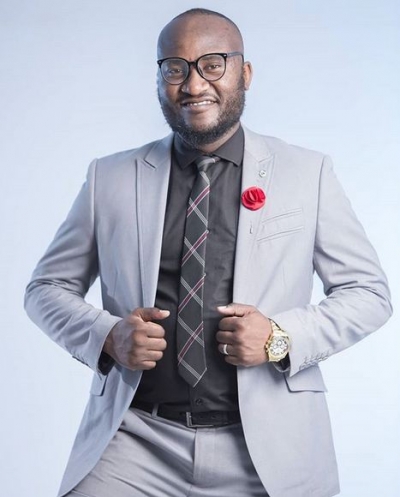 ”FOCUS ON GETTING BETTER” ŌĆöPHYZIX