The Founder and Managing Director of Good Hope Motors which is behind Manase Police Station, Samuel Master Chidakwani has said he decided to establish the company to be self reliance after he failed to get enrolled in police due to his height.

Speaking in an interview, Chidakwani said his intention was also to help other people by employing them in motor vehicle Mechanics.

ŌĆ£My main focus to have my own company is to assist government to create job opportunity as there is high rate of unemployment in the country,ŌĆØ he said. ,

Chidakwani, 51, who was trained at William Mlandu Garage in Mbayani said while at secondary School, he wanted to be a soldier but due to financial problems he failed. He then attended an interview at Limbe Training Police but he also failed due to his height.

ŌĆ£When I was at School I wanted to be a lawyer but due to financial challenges I failed then I did interview at Limbe Training police because of the height I failed and I landed to my third dream which is becoming a Motor vehicle Mechanics engineer”.

He is Seventh day Adventist and his favorite food is Nsima with beans mixed with Chinese vegetables. He added that when he is free, he loves listening to gospel music. 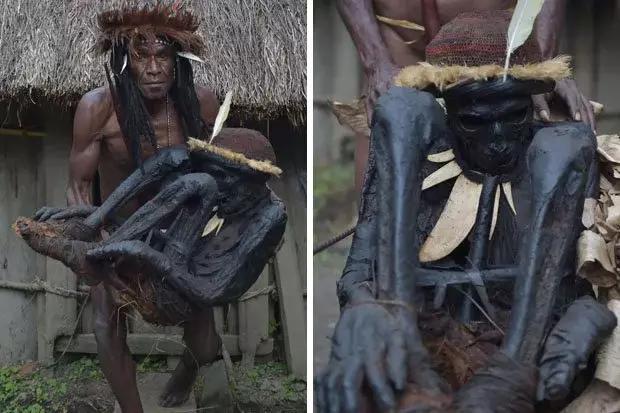 See Village Where Dead People Are Roasted And Stored, Not Buried (photos)