Police in Phalombe are keeping in custody a 19 – year- old man for allegedly abducting and defiling two girls aged 14 and 16.

Phalombe Police Deputy Publicist, Jimmy Kapanja, has confirmed the arrest on Thursday and has identified the suspect as Miracle Light Banda of Lomoliwa village, Traditional Authority Kaledzera in the district.

Kapanja said upon arrival at Miseu folo, the suspect rented a small house and stayed with them as his wives.

ŌĆ£After noticing that the two were missing, parents of the victims reported the matter to village headman Phunduma who later informed the police,ŌĆØ said Kapanja.

The deputy police publicist added that medical reports have revealed that one of the victims has tested positive for pregnancy and Syphilis while the other girl has tested negative despite being defiled.

Police say the suspect will appear in court soon once investigations are completed and will answer defilement and abduction charges contrary to Section 138 and 136 of the Penal Code. 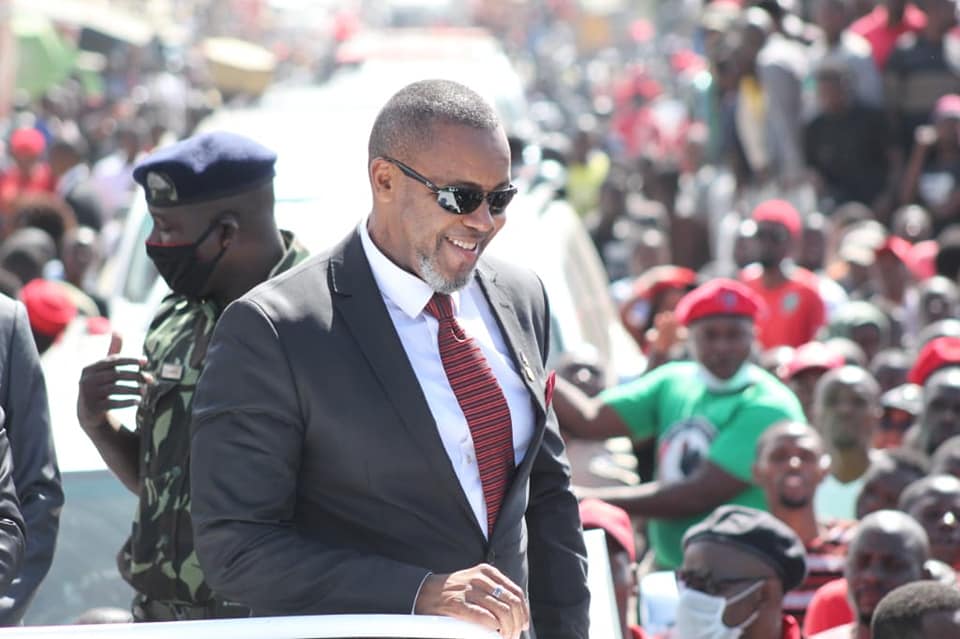 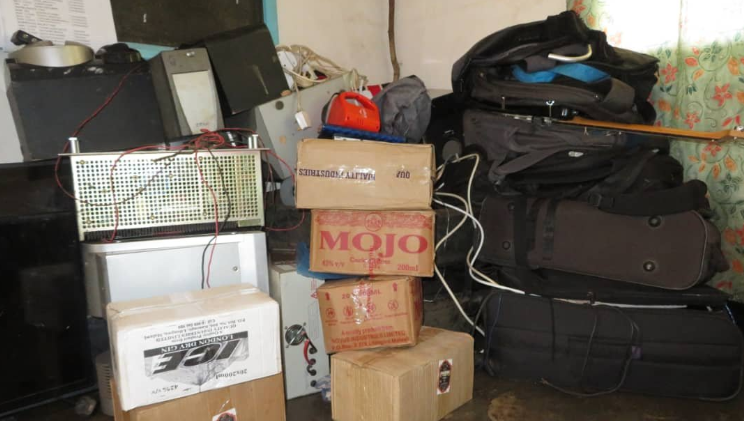