Sugarcane farmers in Nkhotakota have gone to court over grievances about sugar sales with Illovo Sugar Company. A statement signed by Henry Chimunthu Banda who is representing the farmers, says the farmers have decided to take the matter to court after unsuccessful efforts to engage the company.

ŌĆ£Having failed to bring Illovo to a negotiating table, we have thus issued instructions to our lawyers to approach the High Court of Malawi to seek interim reliefs,ŌĆØ he said.

In response, Illovo Malawi Managing Director Lekani Katandula said only dialogue can resolve the issues. The MD made the comment in a letter addressed to Banda.

ŌĆ£In spite of the various engagements we have had on these issues, we are willing to meet with you at a time convenient to both parties to engage further on the issues raised in your report with a view to finding an amicable solutionŌĆ”ŌĆØ says the letter.

According to the Illovo MD, the Ministry of Industry and Trade has also taken interest in the issues and informed Illovo that they will host a meeting of all sugarcane stakeholders. 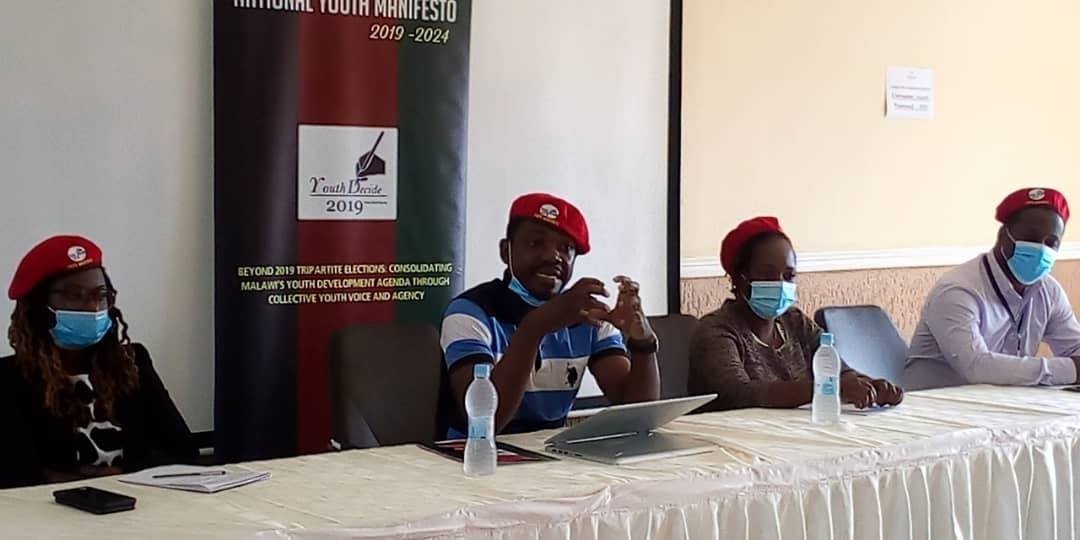 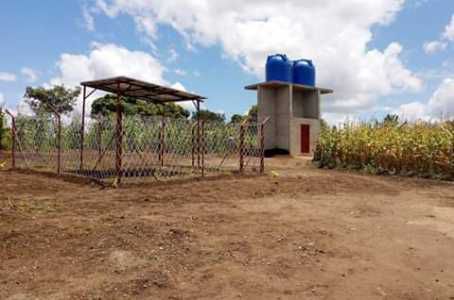 MCP Says Alliance Torchbearer Yet to Be Announced