Hollywood media giants, Warner Bros. is conducting an internal investigation of The Ellen DeGeneres Show following multiple complaints by employees of the show.

According to The Hollywood Reporter and Variety,Â a memo was emailed to employees of The Show last week, which stated Warner Bros. will be interviewing current and former staffers about their experience on the set of the talk show, hosted by Ellen DeGeneres.

According to the report, interviews will be conducted byÂ  Warner Media’s employee relations group and an unspecified “third party firm,”.

Earlier this month, BuzzFeed News published accounts from one current staffer and 10 former staffers who anonymously claimed they were subjected to a “toxic work environment.”

Some workers alleged they were fired after taking medical leave and were subjected to favoritism by executive producers.In all of these though,Â Ellen DeGeneres herself was never accused of any of the alleged misconduct even though one anonymous worker stated;

Â “I think the executive producers surround her and tell her, â€˜Things are going great, everybody’s happy,’ and she just believes that, but it’s her responsibility to go beyond that.” 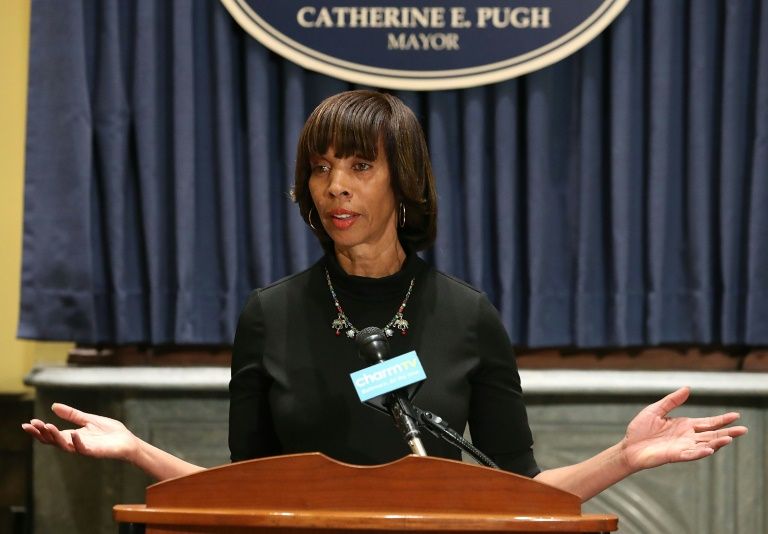 10 countries where prostitution is legal 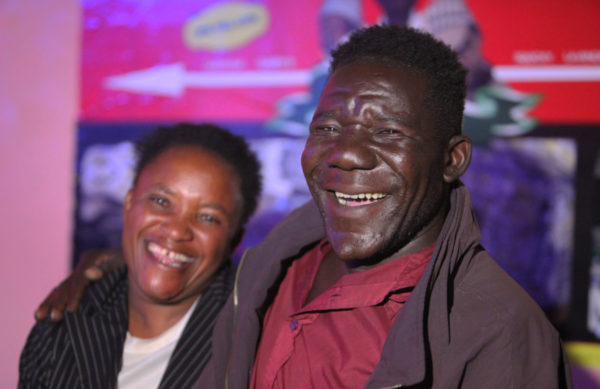