Police in Zambia have arrested a 34 year old male nurse for defiling and impregnating a 15-year-old girl whilst she was admitted in hospital.

ŌĆ£The father to the girl, also of Mwalilanda in Chief BundabundaŌĆÖs area, reported the matter to the police on behalf of his daughter,ŌĆØ Ms Katongo said.

Due to the pain, the vulnerable girl gave in and the merciless male nurse used her for eleven days non-stop until he impregnated her.

This angered the teachers and the parents who reported the married male nurse to police and thatŌĆÖs how he was apprehended. 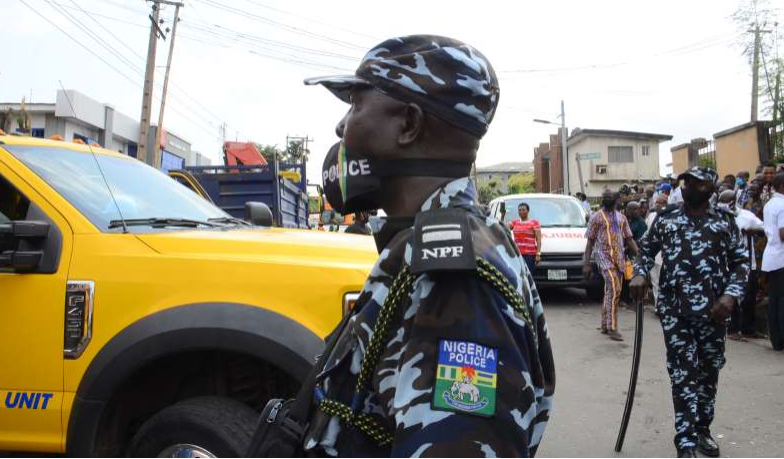