Police received information from well wishers that the suspect who resides at Senti location was impersonating a police officer working under Kanengo police station .

To the surprise of the informant the suspect kept on bringing different motor cycles and bicycles to his house .

Following that tip the reporter led a team of detectives and managed to arrest the suspect. In the course of investigations, the suspect was found with police camouflaged uniform, a mountain bike, and plasma screen.

The uniform comprises: two pairs of trousers, a shirt, a pair of boots, cane stick, and head dress.

Upon interviewing the suspect, he failed to explain clearly as to where he got the uniform from. However, the matter is still under investigation. 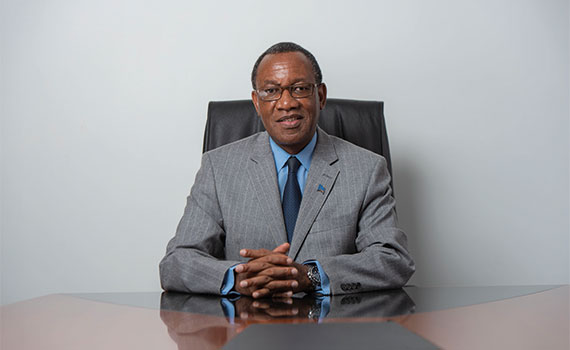 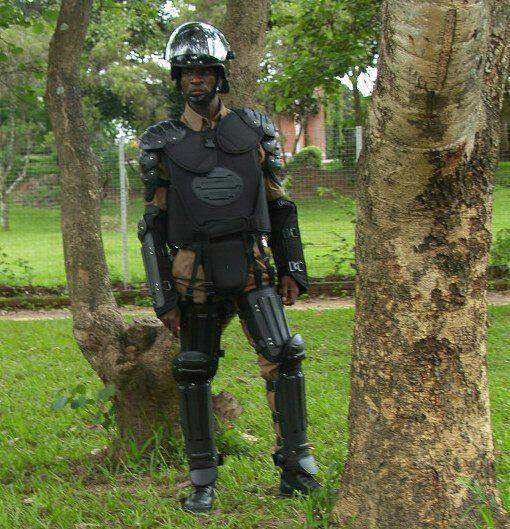