ZAMBIA – A retired Zambia Army soldier identified as Sergeant Chrispin Mwansa has shot dead one person and wounded three others using a pistol after a horde of people wanted to pounce on him for accidentally hitting into a tray of eggs with a light truck he was driving.

Police Spokesperson Esther Katongo has revealed in a statement that the retired soldier has since been arrested following an incident that happened at 10 Miles area in Katuba constituency on Monday.

The body of the deceased is in UTH mortuary awaiting postmortem.

According to one of the survivors, Felistus Chisanga, the named soldier went on rampage shooting the victims after a confrontation which ensued when a light truck he was driving hit into a tray of eggs on the roadside and in the process damaged them. 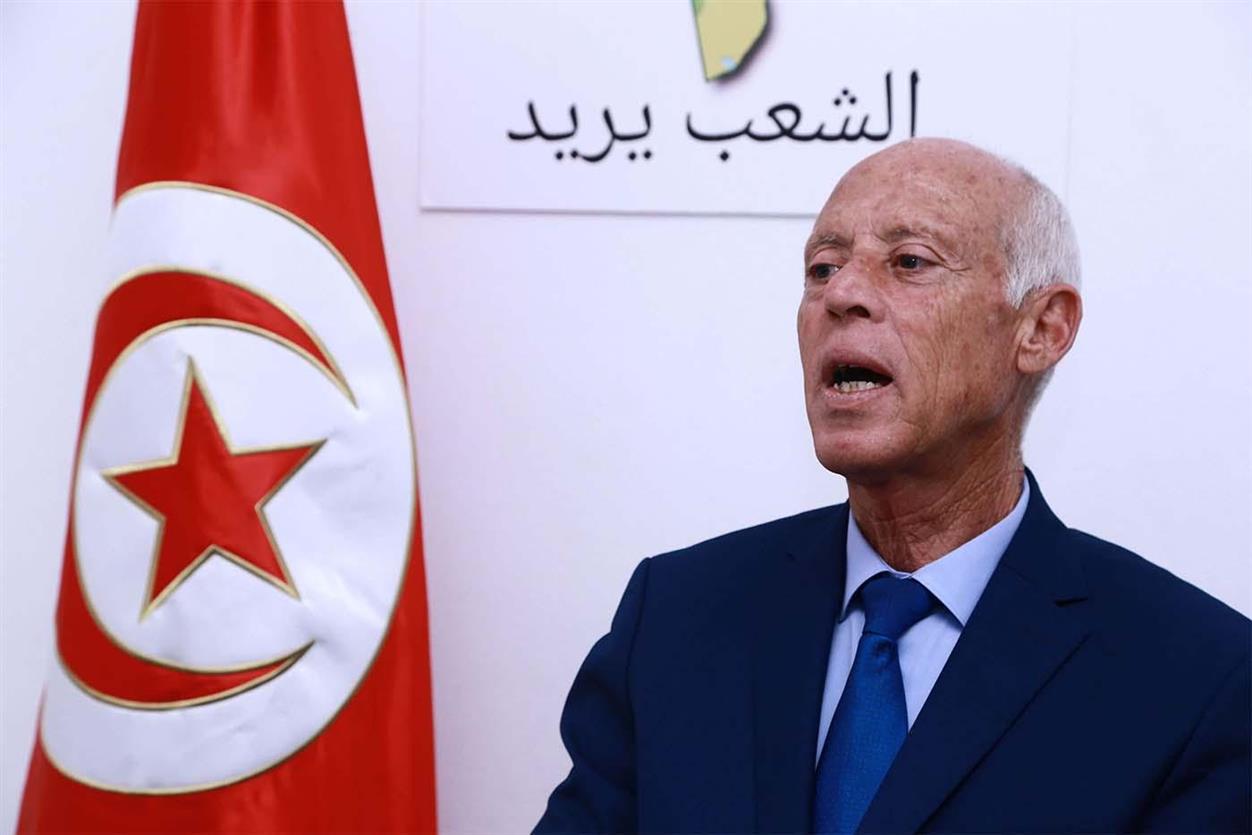 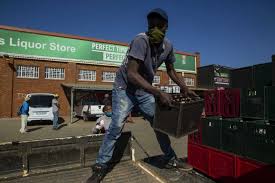 South Africans cheer as alcohol goes back on sale