A man was rescued by police after apparently spending two days buried up to his waist in a grave in the Avalon Cemetery in Soweto, Gauteng, but how it happened remains a mystery – for now.

On Monday at approximately 11:00, police responded to a call from a security guard who had found a 31-year-old man buried waist-deep in the cemetery in Klipspruit West. He had apparently been screaming for help for two days.

“The victim was assaulted and his feet bound by shoelaces. A grave was then dug up for the victim where his lower body was buried,” police spokesperson Captain Mavela Masondo said.

Masondo said the man claimed to have been buried since Saturday.

“Paramedics were called and the victim was transported to hospital for treatment.”

According to Masondo, the circumstances surrounding the incident remain unclear. While there was speculation that residents had buried the man for allegedly trying to steal a coffin, Masondo would not confirm this.

“We have no witnesses who can collaborate that,” he told News24.

“The man is currently in hospital. As soon as he has sufficiently recovered, we can obtain a statement as to what exactly happened.” 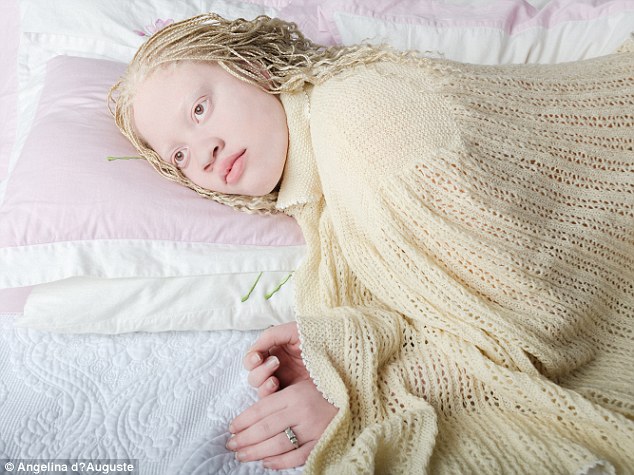 Beauty is all around us; we just have to open our eyes and see – Stunning photo series featuring people with albinism 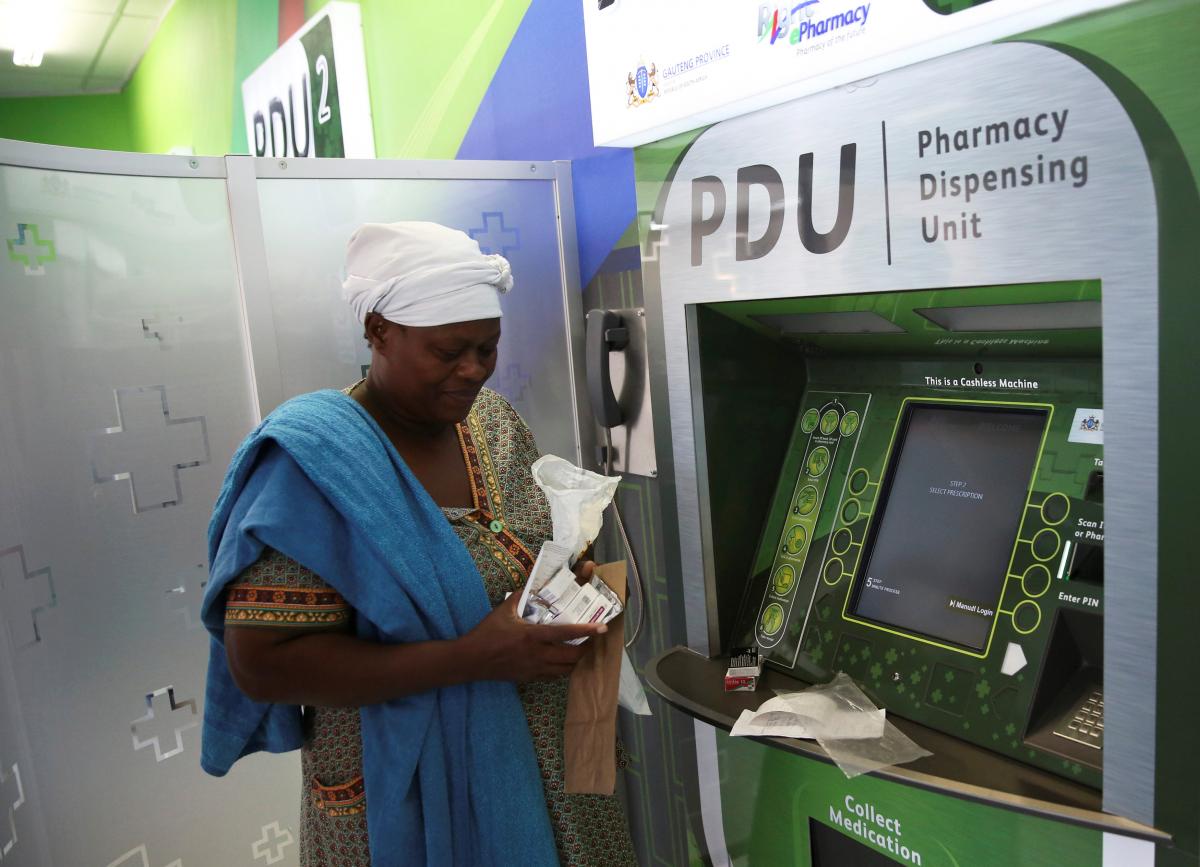 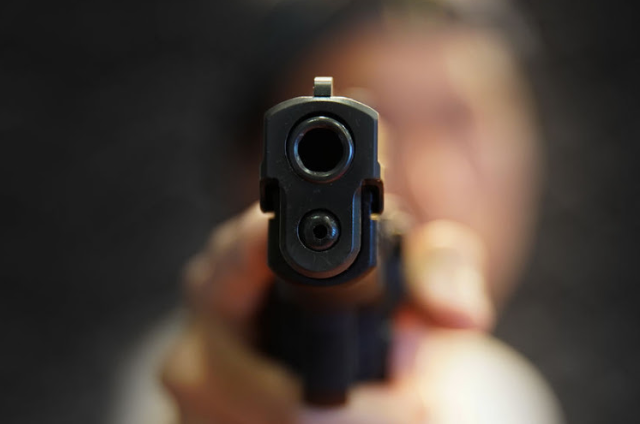