46 year old man, died suddenly in Balaka of hypoglycemia a condition where the body becomes low of sugar levels.

Balaka Police Deputy Publicist, Precious Makuta said the deceased Steven Kavina fell to the ground from where he was seated at a drinking joint.

He said: “The incident happened on August 6, 2020Ā Ā at Bisai Chopontela’s residence where he went for beer drinking.

“At around 16:00 hours, while in the course of drinking, he fell to the ground and died on the spot”.

According to Makuta, Post mortem results indicated that death was due to head injury secondary to hypoglycemia.

Steven Kavina hailed from Nsanza Village, in the area of Traditional Authority Kachenga in Balaka district. 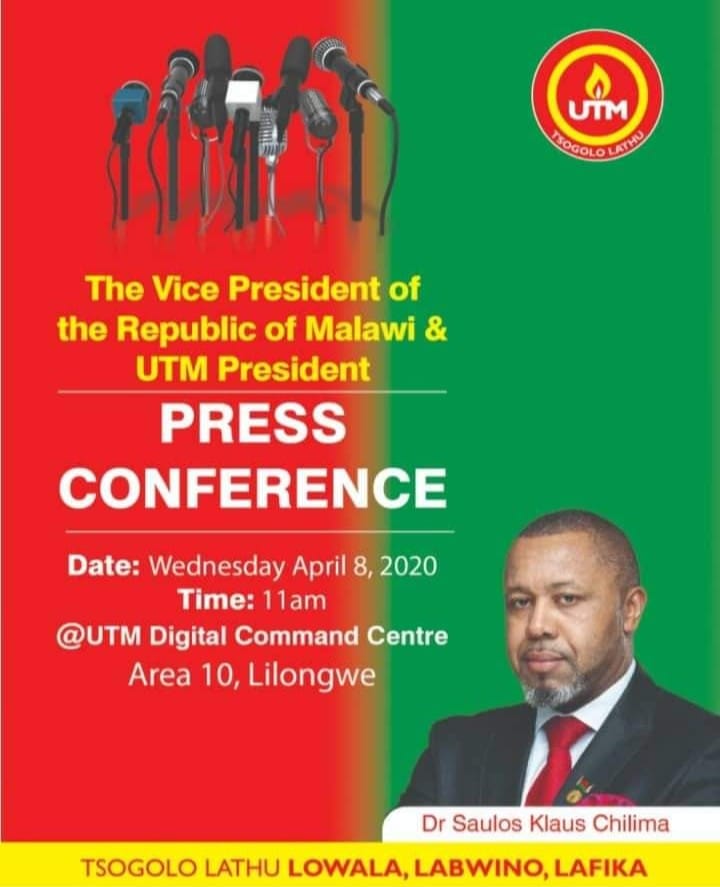 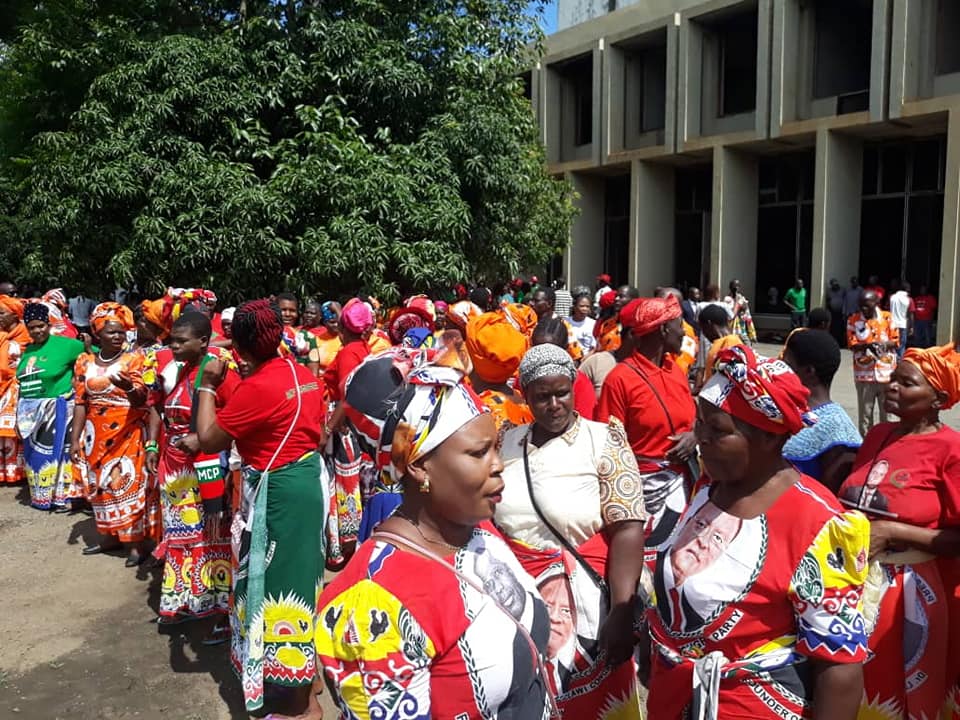 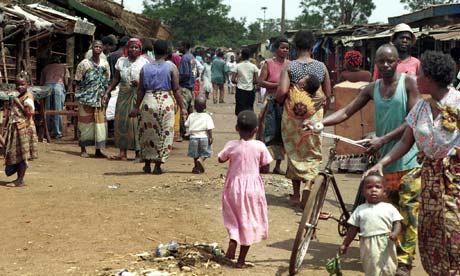