While heading Human Rights Defenders Coalition (HRDC) Mtambo won the hearts of many Malawians as they looked at him as a liberator from the then DPP government which he accused it of impunity.

Mtambo later resigned from being an active human rights activist and announced that he has joined frontline politics and the movement Citizen for Transformation (CFT) People Power Movement was born.

Following his fearless and boldness character, Mtambo was subjected to death threats and attacks starting from petrol bombing his house in Lilongwe, ransacking his home village and being shot in his car, luckily he survived all the attacks.

Ahead of fresh presidential elections, Mtambo with his CFT movement, campaigned dearly for the Tonse Alliance comprised of at least 9 political parties, which is being headed by state president Lazarus Chakwera and vice president Saulos Chilima.

Sharing his life journey on his official Facebook page, now the Minister of Civic Education and National Unity reflected back how his birth was long planned as he said he was conceived a century before his birth.

According to Mtambo, his birth was prophesied and the prophecy was fulfilled on a day like this when he was born 36 years ago.

According to Mtambo, if life starts at conception he believes he is 136 years old.

Mtambo could not go on sharing his life journey without thanking his ancestor whom he said thy conceived him, his parents for fulfilling the p.rophesy and taking care of him to be what he is today

He added; ‚ÄúMy beautiful wife for her caring and giving me 3 great blessings (Peace, Freedom and Justice – the Mtambos) all family and friends who have been so supportive in my life‚Äù

He went further thanking his enemies, according to him they (enemies) have helped him to be strong each and every day of his life.

‚ÄúMore importantly I owe everything in my life to ALMIGHTY GOD my shield, WHO has graciously sustaining my life and protected me before, now and forever,‚Äù he said. 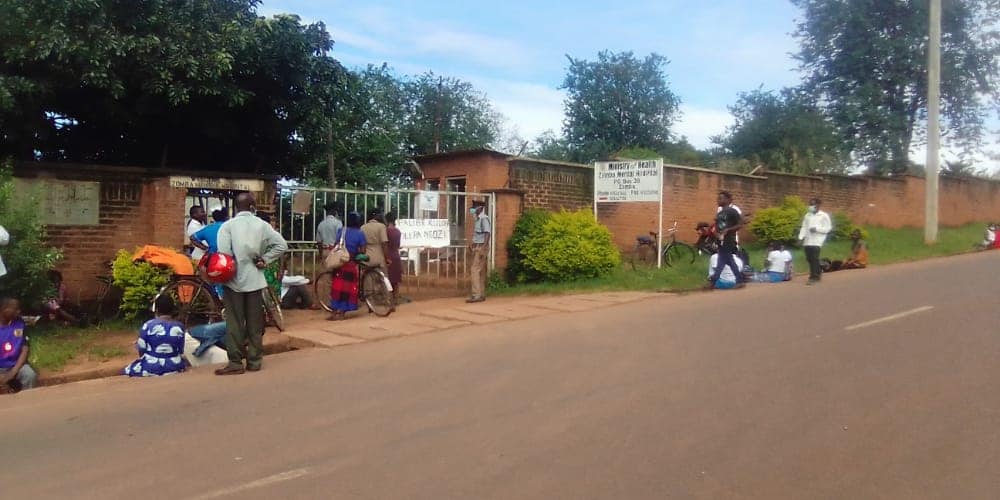 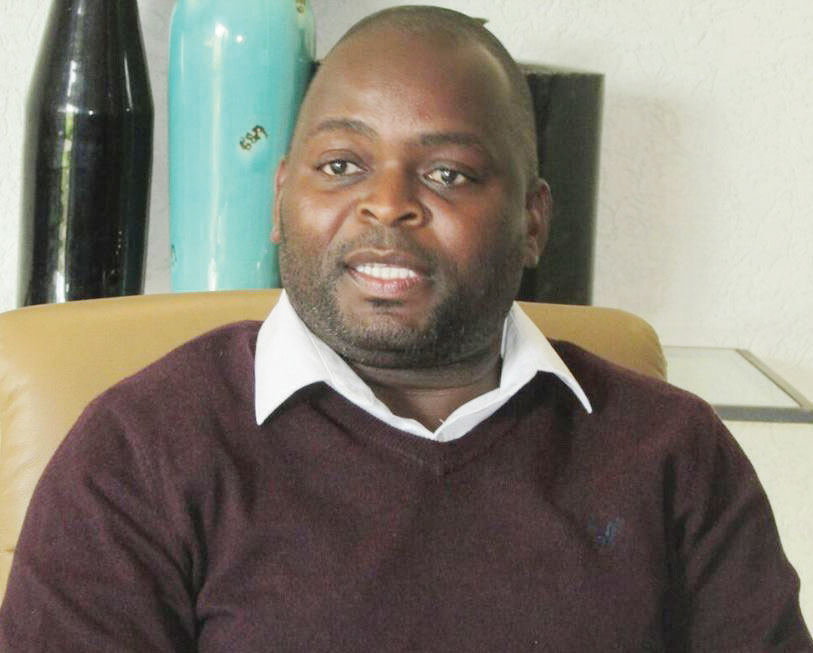 Lipipa In Support of Dismissal of Other Senior DPP Members