Malawi Police station at Balaka Police Station is keeping in custody a 28-year-old woman, Anny Bamusi and her 45-year-old mother, Catherine John for suspected to have murdered a 39- year-old man, Charles Makawa.

Charles married the first suspect some years back, but their marriage went sour as misunderstandings rose in between the couple.

According to Precious Makuta, Balaka Police Station Deputy Publicist said on July 31, 2020 Charles went missing until August 9 when it was revealed that he was murdered and buried at Ntalikachao stream.

Anny and her mother are suspected to have murdered the late Charles with a hole.

After receiving the report, Balaka police visited the scene together with medical officials from Balaka District Hospital.

The body was exhumed while in a decomposed state for postmortem by the medical officials
whose results indicate that death was due to loss of blood.

The suspects will appear in court soon for the charge of murder contravening Section 209 of the Penal Code after thorough investigations are done.

Meanwhile, Balaka police are appealing to the public to report issues to police and other authorities whenever misunderstandings erupt in families.

The late Charles hailed from Mtira Village while the suspects hail from Chirombo Village, (T.A) Traditional Kalembo in Balaka district. 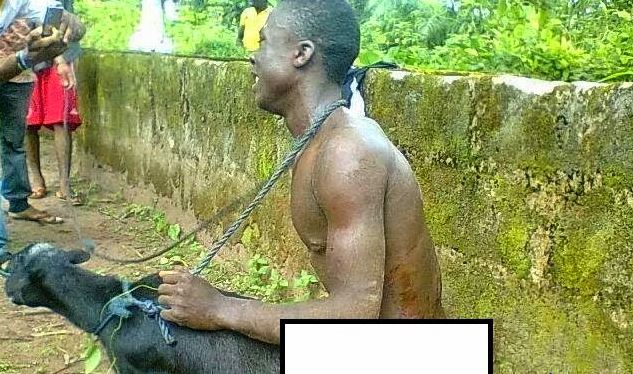 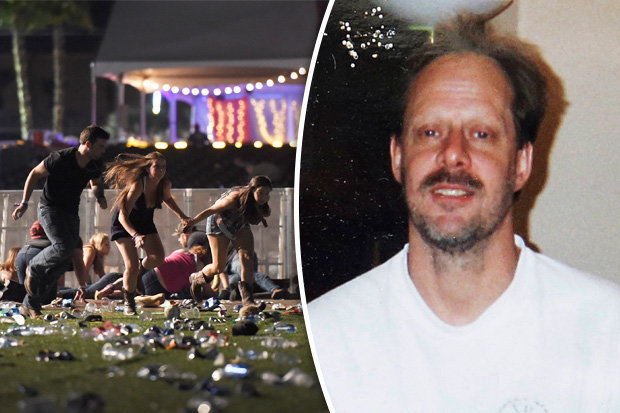