On Tuesday, Mzuzu Police services together with Action Aid Malawi, arrested George Phiri for molesting and proposing a 14 year old girl at Chigwere village in Nkhataby.

According to sources, Phiri over 60 years old, promised to marry the young girl if she accepted and promised to provide her with everything she needed.

A married man with children and grandchildren, Phiri has a shop at Chigwere which he uses to entice women for romance in exchange for money or grocery items.

After many attempts, the young lady reported the matter to her parents, who referred the matter to Village Child protection committee who later informed of the malpractice to Action Aid.

On Tuesday 11/08/2020 with coordinated effort from Mzuzu Police services, Action Aid officials invaded Chigwere in the afternoon to arrest the suspect, who was picked for questioning at Mzuzu Police where he spend a night in a cell.

The victim is a form one student at Mzgola CDSS in Nkhatabay district. 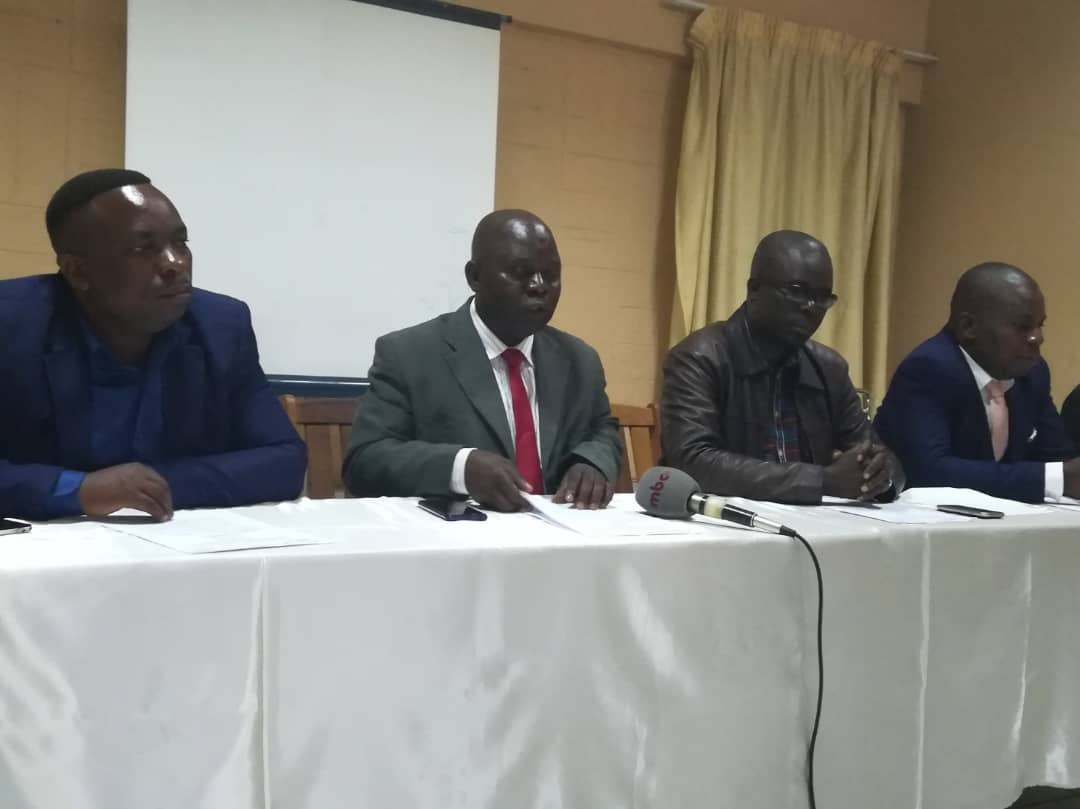 Hit and Run Driver Kills One, Injures Two in Dowa