A gold rush ensued in the areas of Paramount Chief Kawinga, Senior Chief Liwonde and Traditional Authority Nsanama where scores of locals are digging for the precious metal in and along Bilira River.

A visit to Bushiri Village in the district revealed that many villagers, including women, were excavating and panning for the alluvial gold.

The visit revealed that a gramme of gold was being bought at an average price of K25, 000.

District Commissioner for Machinga, Rosemary Nawasha and Paramount Chief Kawinga confirmed that about 800 families in the areas are taking part in the mining.

Kawinga said since the gold fever started, many people from his area are benefiting from the activity.

He said most of the land in the district is rocky, therefore not suitable for growing crops such as maize and others. 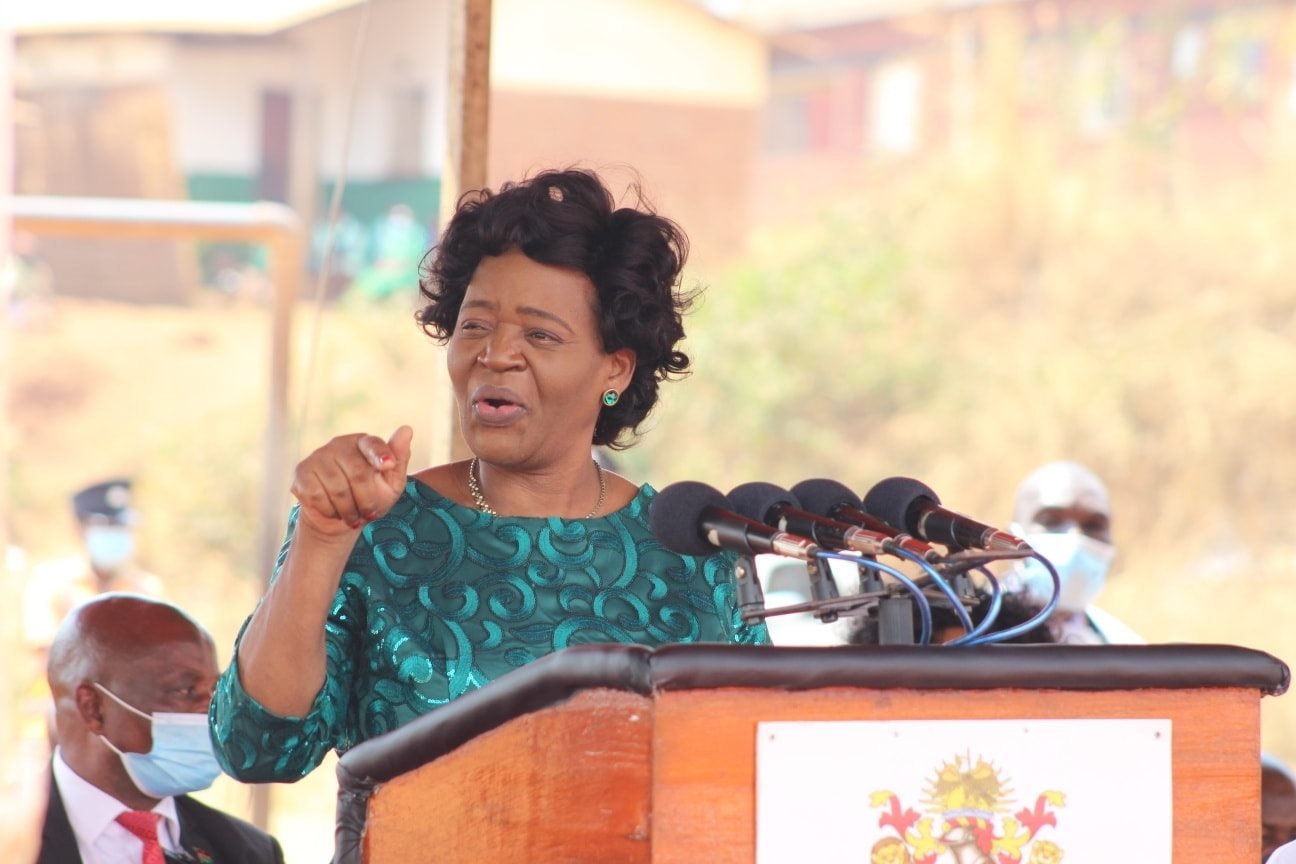 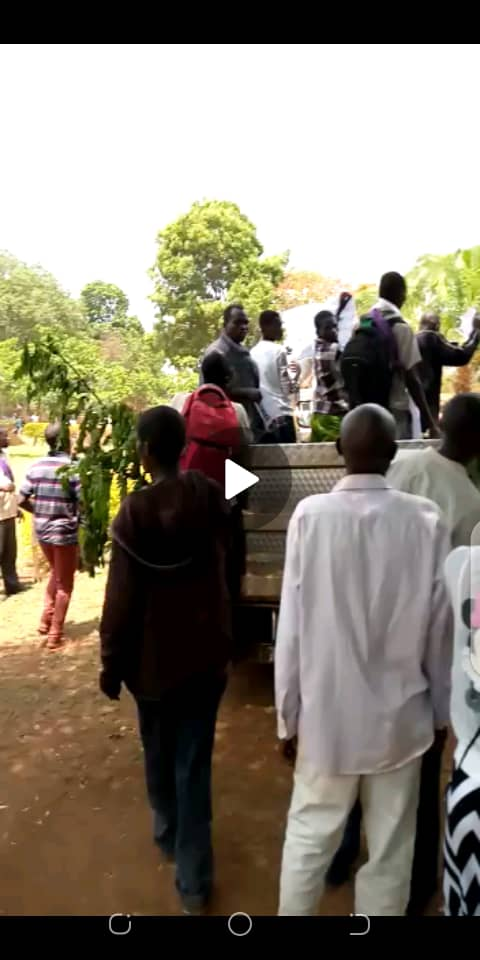