Three men, who were recently seen in a video clip chewing K2000 banknotes, have been ordered to K0.5 million fine each or in default serve 18 months jail term.

The order was made by Chikwawa First Grade Magistrate’s court on August 13 2020.

The convicts have been identified as Rodrick Bwanali, 21, and Dan Soza, 33, all from Robert village, and 23 year-old Willy Paimva, from Goma illage, all under Traditional Authority Ngabu in Chikwawa district.

The court was told that between July 13-14, 2020 the accused were seen in a video clip damaging Malawian banknotes by chewing and pasting them to beer bottles.

This occurred at a certain Bar at Ngabu Trading Centre.

The three pleaded not guilty which prompted the state to parade two witnesses who testified against them on top of the video clip that circulated on social media which was also played in the court.

“They were later found guilty for a count of unlawful damaging of bank notes contrary to Section 54 (2) (c)(ii) of the Reserve Bank Act of 2018,” said Chikwawa Police Publicist, Dickson Matemba.

He further started that the state asked the court to give them stiff sentence befitting the offence, claiming it was serious in nature as the Reserve Bank of Malawi spend K12 billion per annum to replace the damaged notes.

In passing sentence, First Grade Magistrate Gladstone Chilundu concurred with the state, saying despite being first offenders, the trio committed a serious offence.

He therefore ordered them to pay fine of K500,000 each in default to serve 18 months imprisonment with hard labour.

Magistrate Chilundu further ordered the three convicts to pay K100,000 each for costs of the case to the state per Section 142 of the Criminal Procedure and Evidence Code.

The convicts have since paid the fine and the costs for the case. 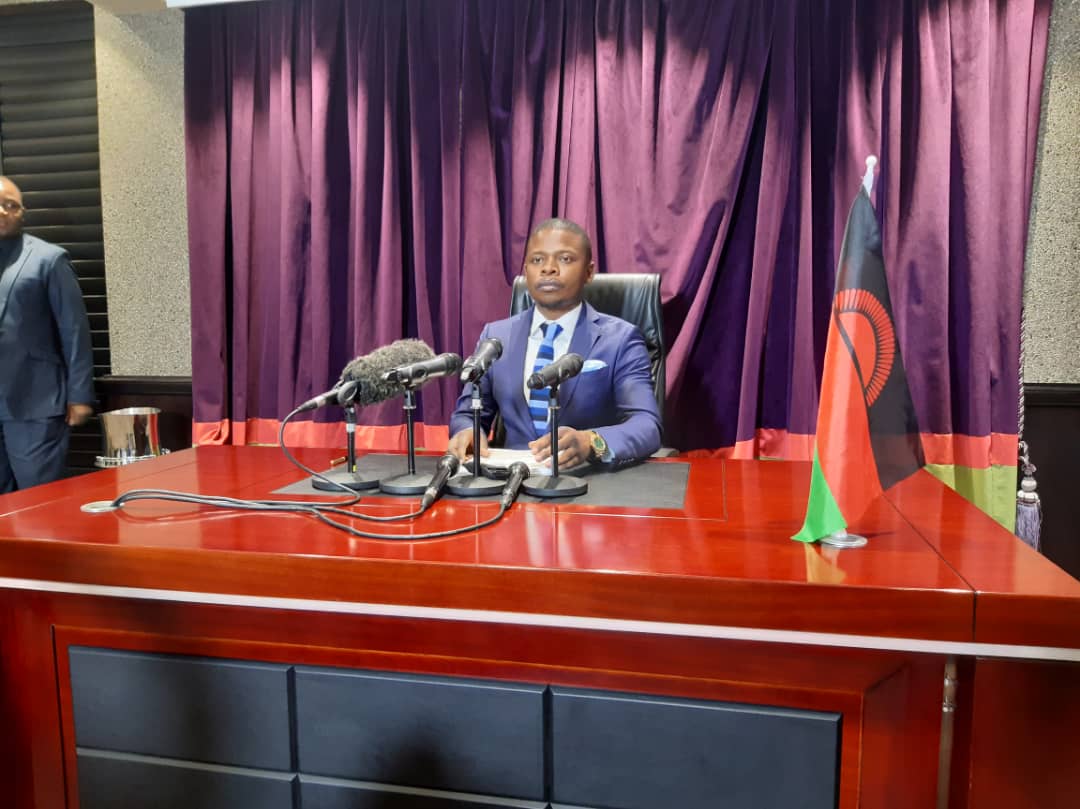 Bushiri to launch sale of cheap Maize in Malawi 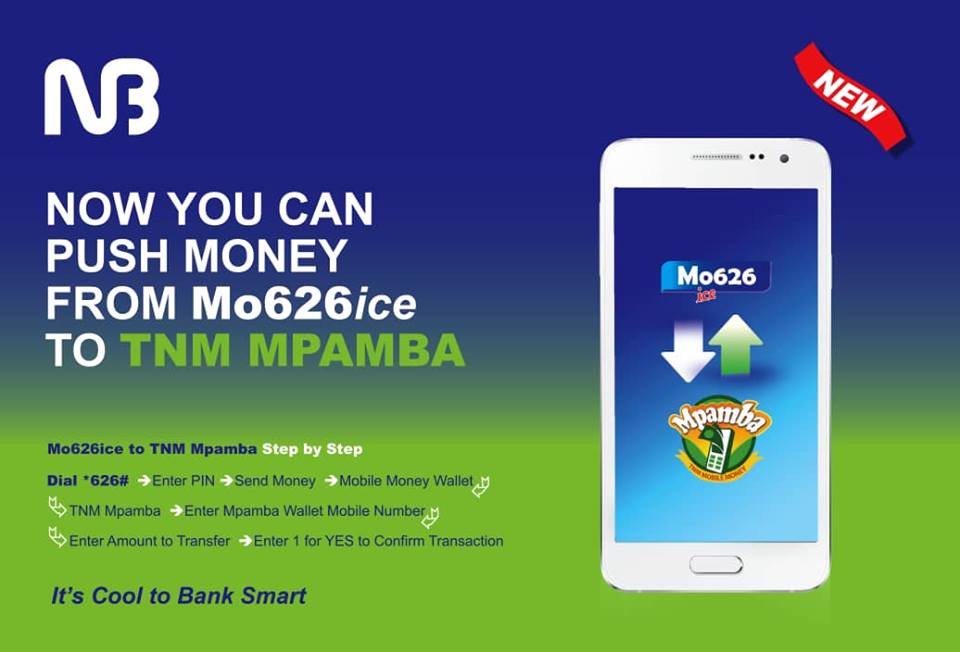