Skip to content
August 17, 2020
Local Malawi News
An angry mob in Mchinji has hacked to death an ex-soldier, Fransisco Tumeyo, following a fierce fight that ensued over allegations of defilement.
The incident is believed to be a revenge attack after Tumeyo had earlier hacked two relatives to the victimised girl who had ealier attempted to apprehend him on allegations that he defiled their daughter.
Facts are that the deceased is suspected to have defiled a 6 year-old girl (name with held) on July 31, 2020 around 21:00 hours at Kanjerengo village in the district.
After the incident, the suspect (now deceased) is said to have bolted from the area and re-appeared on August 15 2020 and was spotted at Guillime Trading Centre while armed with panga knives and quarrelling with people.
When the relations to the victim were alerted, they wanted to apprehend him but they were hacked in the head by the ex-soldier.
An angry mob then descended on him whilst armed and hacked him where he sustained severe injuries.
Tumeyo and the the two victim’s relations were then rushed to Guillime Health Centre where they were referred to Mchinji District Hospital.
Tumeyo died whilst receiving treatment while the victim’s relations are still battling for their lives at the hospital.
The victim’s relatives have been identified as father to the victim McDonald Chimenya aged 34 and Flori Chimenya(an uncle) aged 31 of Kanyengero Village in the area of Traditional Authority Zulu in Mchinji.
(Visited 100 times, 1 visits today)
0
Subscribe to our Youtube Channel : 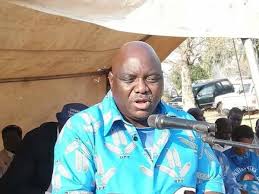 Kaunda Urges DPP and UDF Supporters to Work Together 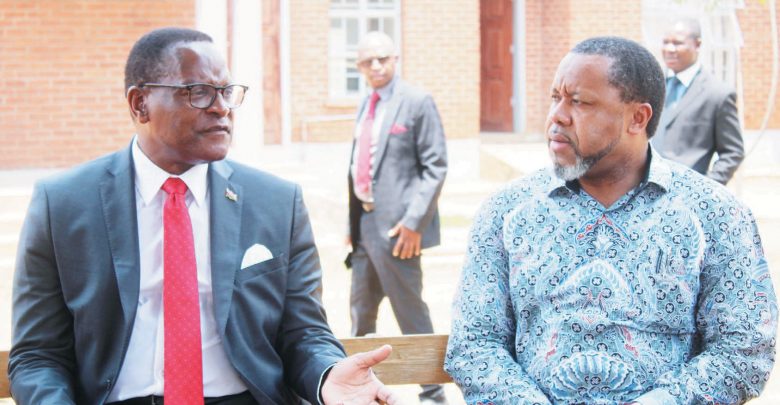 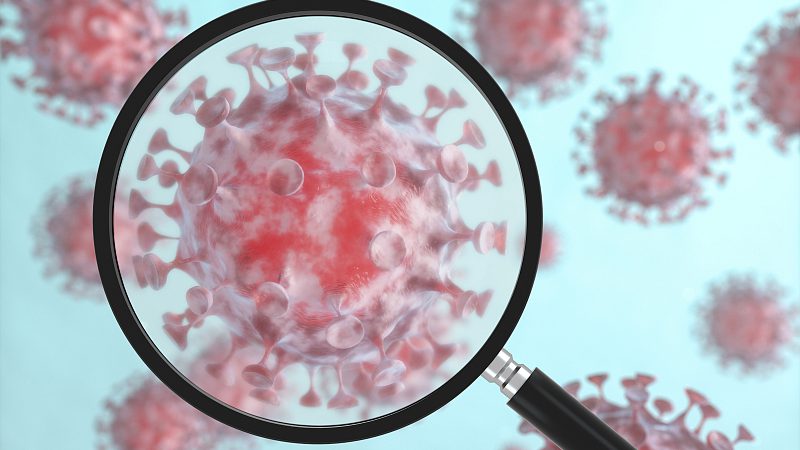