Skip to content
August 17, 2020
Local Malawi News
The Police in Mulanje are keeping in custody a 52-year-old man for allegedly raping and impregnating his 19-year-old stepdaughter.
In a statement, the district‚Äôs Police Spokesperson Gresham Ngwira explains that John Muheka had been making advances on the victim since 2019 with the aim of starting an affair with her.
She however turned him down on all occasions.
Following this, earlier this year, Muheka forced himself on the girl a couple of times in her grandmother‚Äôs house.
A pregnancy test on the victim was later conducted when she had moved to Blantyre to live with her uncle.
After the matter was reported to Police, Muheka was arrested and charged with rape.
(Visited 139 times, 1 visits today)
Subscribe to our Youtube Channel : 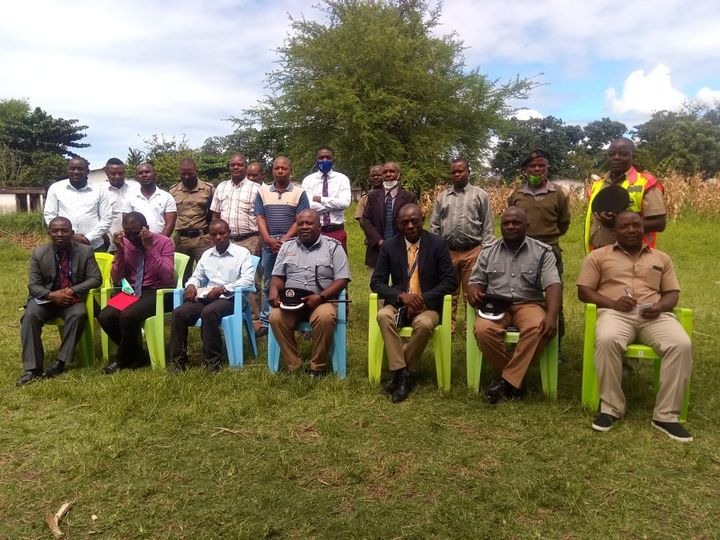 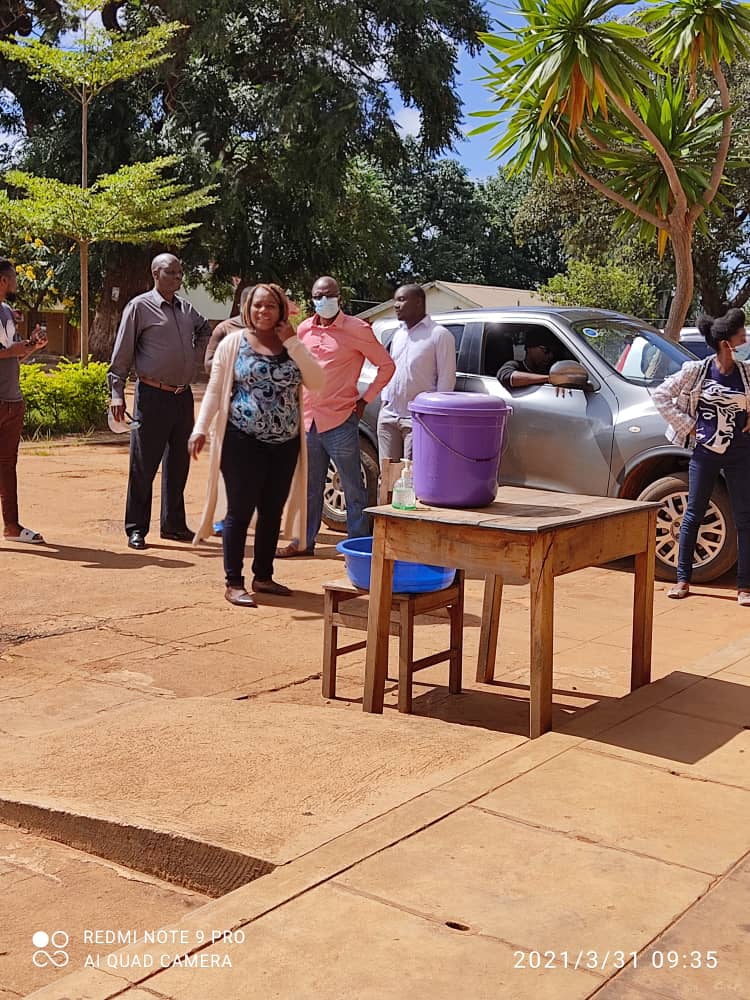 Mchinji town residents question over 3 days of no water supply 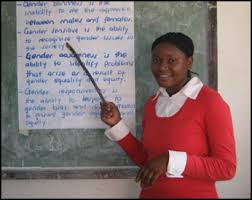