Police in Kenya are looking for a 26-year -old woman who is believed to have buried alive her day-old infant whom she sired with a man she was cheating her husband with.

According to a police, the woman might have buried the child alive over fear of being dumped by her husband. It is said the woman claimed to have been threatened by her husband who has been away for more than a year.

The man had warned her of dire consequences after he was informed that his wife was pregnant.

According to police, the woman had given birth on Monday and strangled the baby with a cloth.

Itâ€™s when relatives confronted her, she revealed where she had buried the baby.

The body of the infant was exhumed and reburied near the home of the woman.

Meanwhile, the woman is on the run as the police are searching for her. Once apprehended, she risks murder charges. 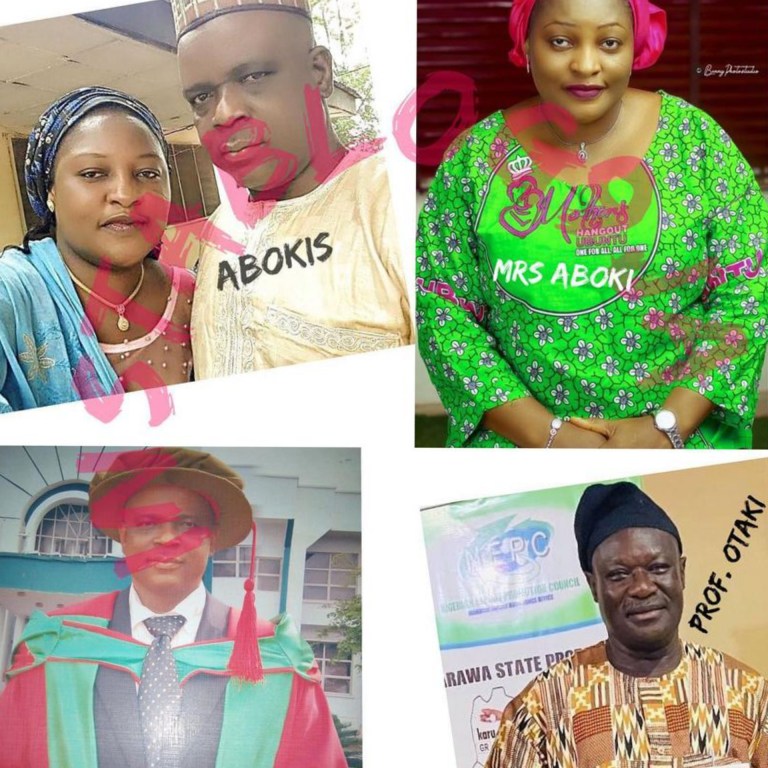 Nigerian Man Drag Commissioner To Court For Snatching His Wife After 18Yrs Of Marriage. 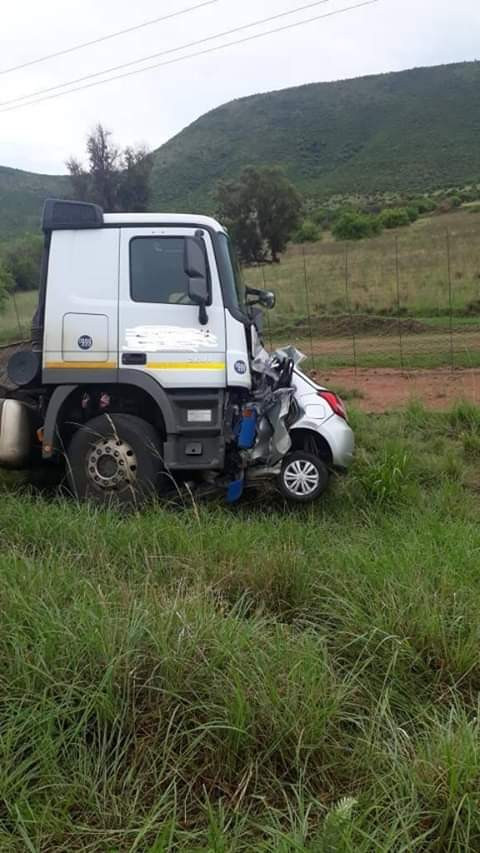