25 year old Colonel Malick Diaw is the leader of the military coup that is going on in Bamako, Mali.

He is the deputy head of the Kati camp.

His fellow coup plotter is another commander, Gen Sadio Camara.

Mali President Ibrahim Boubacar Keita and his Prime Minister Boubou Cisse have been arrested by the military.

Meanwhile, the president of Mali has resigned and dissolved parliament. 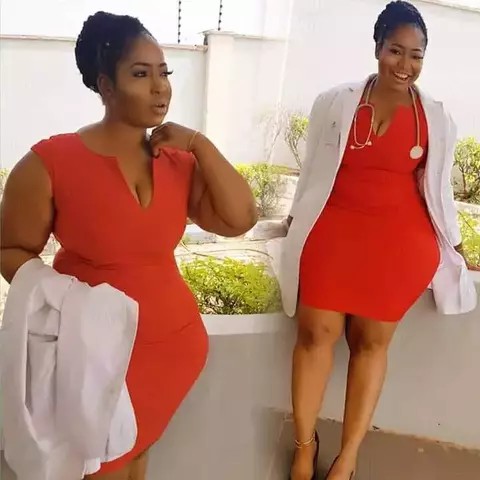 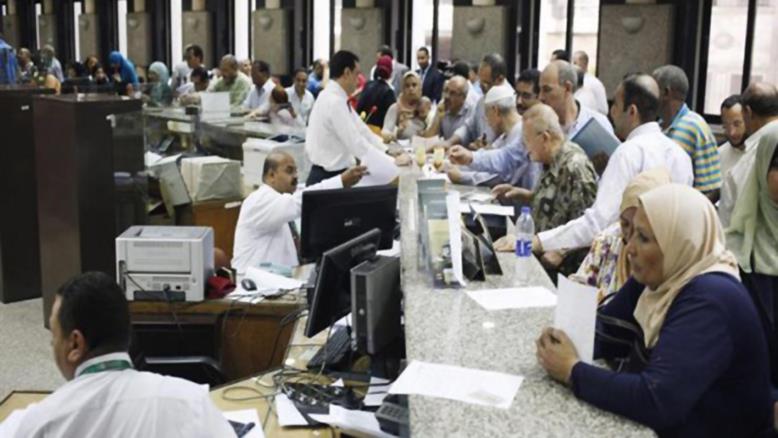