High Court Judge Thomson Ligowe has found four suspects in the murder case of Kottana Chidyaonga of Lilongwe with no case to answer and has since acquitted them.

The judge said the state had failed to prove that the four were the ones who murdered Chidyaonga on 4th January, 2020.

At first it was reported that Kottana bitten by a venomous snake but a postmortem conducted by Dr. Dzamalala showed that she died of poisoning.

The development led to the arrest of four in January this year and were later released on court bail. 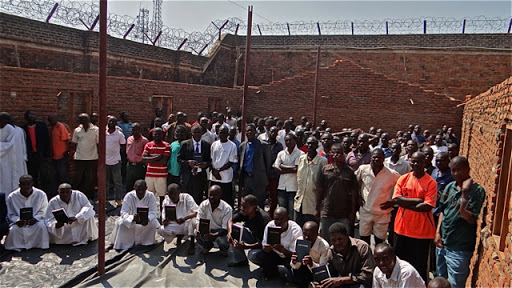 Four in custody over series of robberies