In Zimbabwe, a 37-year-old man beat his own father, 65, to death accusing him of cheating on his mother.

The incident occurred in Mutare, as the father and son were drinking together.

However, things got heated and the situation quickly escalated when the son accused his father of infidelity. When the altercation turned physical, the son assaulted his elderly father and pulled on his privates, leading to his death.

The gruesome assault and death was confirmed by the¬ÝZimbabwe Republic Police¬Ýwho released a statement bemoaning a bloody week in which they recorded 16 murder cases.

The police bemoaned the spike in murder cases which they attributed to infidelity and illegal beer-drinking sprees.

“Infidelity has also contributed to the number of recorded murder cases for the period under review. In Dema, a 22-year-old female adult was murdered by her boyfriend on 16 August 2020. In Rimuka, Kadoma, another 19-year-old female was fatally stabbed with a knife for permitting accused person‚Äôs girlfriend to meet with another man at her residence, ” the police statement read.

Meanwhile, the Zimbabwe Republic Police has urged members of the public not to take the law into their own hands but to find amicable ways of resolving their differences whenever they fail to find common ground. 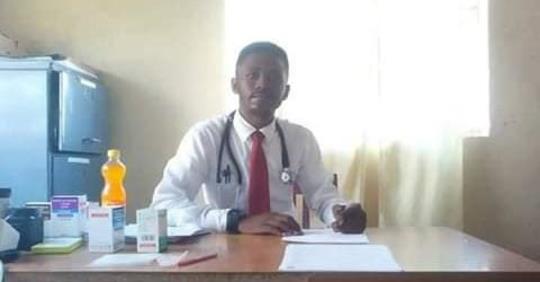 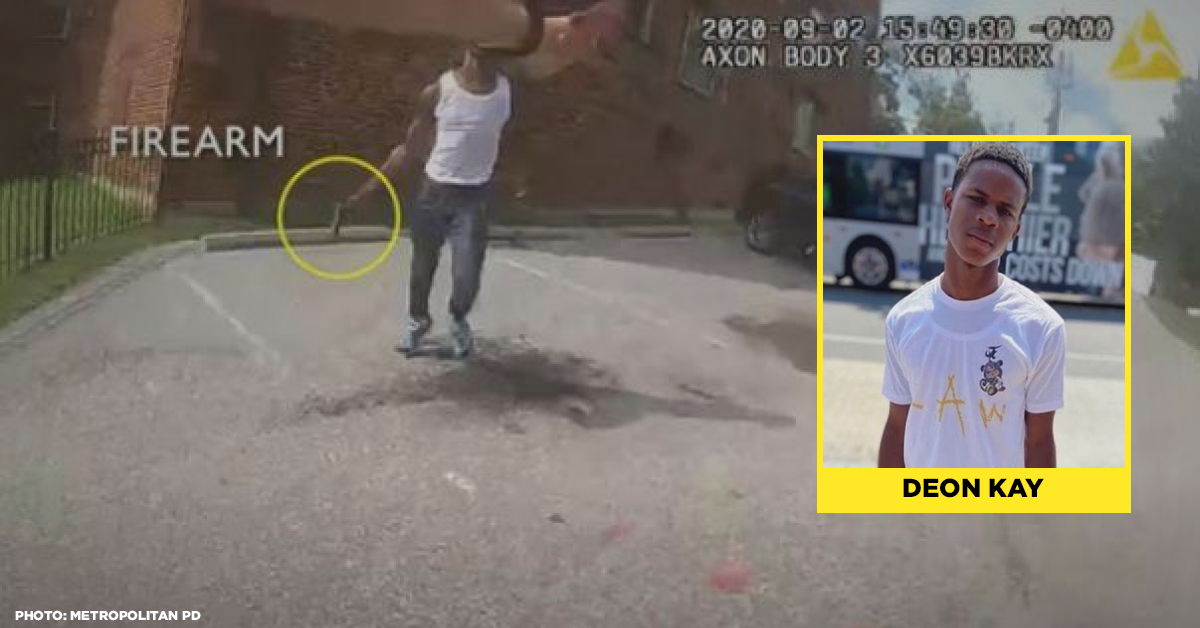