State President Lazarus Chakwera has said clean and peaceful cities are a possibility of every citizen and all key stakeholders work together and timely resolve arising issues.

Chakwera was speaking at Kamuzu Palace in Lilongwe in a fifth weekly radio address to the nation.

The President observed that it is slowly degenerating into a tradition that street vendors and Council officials engage in disputes on vending. In the just ended week, street vendors within the Capital City were told by the city authorities to move their benches away from unauthorized places like sidewalks and relocate to designated markets a thing that did not amuse the vendors.

â€śThese running battles between city authorities and street vendors have become a yearly staple, which is clearly a sign that we need a more lasting solution to the problems our street vendors need us to solve,â€ť said Chakwera.

The Malawi leader commended the vendors for seeking dialogue with the Council saying, â€śthey be commended for marching peacefully, but also for raising such pertinent issues as the lack of space for plying their trade.â€ť 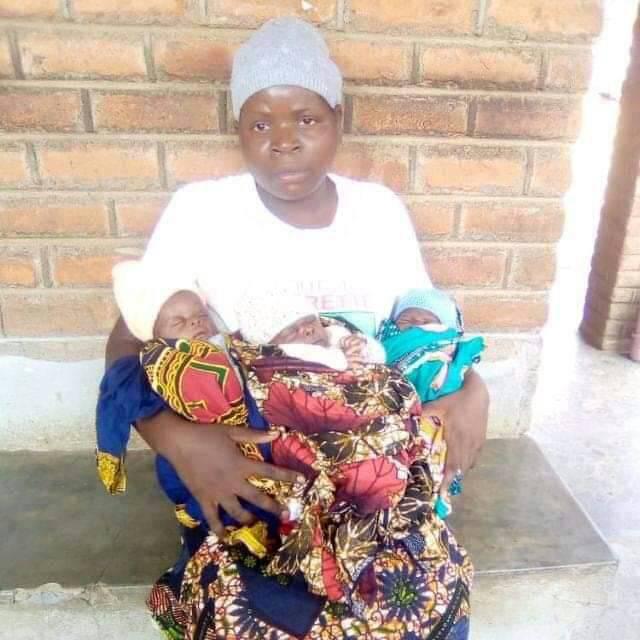 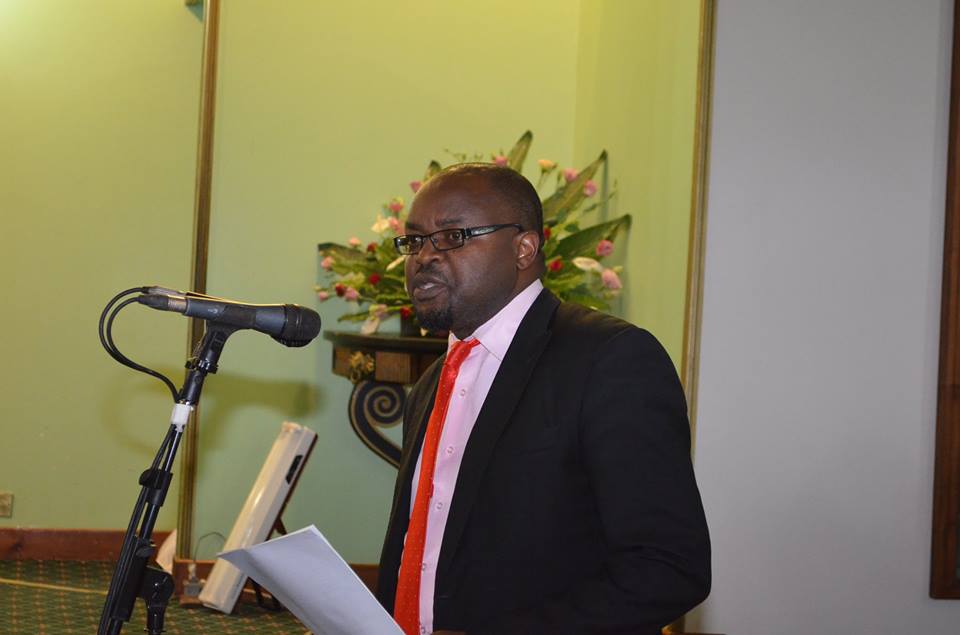