Mr Mboweni had in a series of tweets on Sunday challenged Zambian President Edgar Lungu to give reasons for the sacking of Denny Kalyalya.

He later deleted the tweets.

“President Ramaphosa wishes to assure the government and people of the Republic of Zambia that the unfortunate remarks do not reflect the views of the South African Government and its people,”Â a statement from the presidency said.

“The issue is being addressed to ensure that such an incident does not occur again,” it added.

“South Africa remains committed to maintaining the deep and solid bonds of friendship between the peoples of South Africa and Zambia.”

Zambia’s Information Minister Dora Siliya had said they will pursue the matter “diplomatically”. 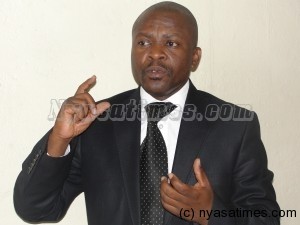 Take Manganya as runningmate or forget us 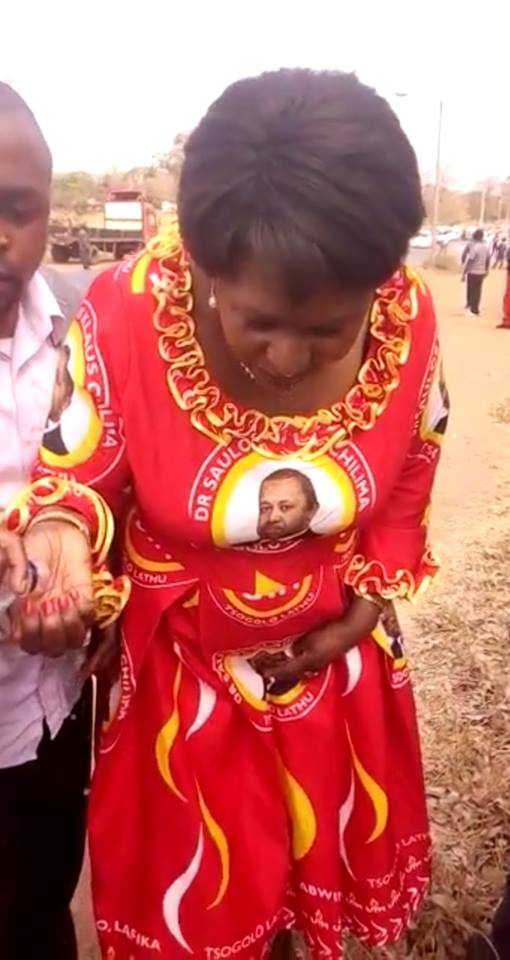 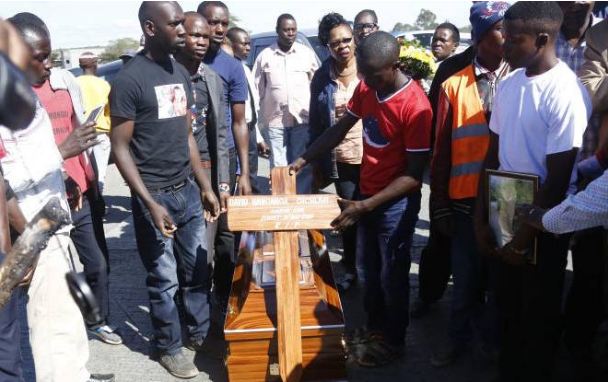