Zimbabwean journalist Hopewell Chin’ono, who has been charged with inciting public violence, has been denied bail for a third time.

“He has been advocating for the removal of government from power,” the magistrate added, according to Reuters news agency.

ChinŌĆÖono said he had expected the ruling.

He was arrested in July and charged with inciting violence after tweeting in support of anti-corruption protests.

Chin’ono, a freelance journalist, had also used social media to expose corruption in government tenders for Covid-19 personal protective equipment that led to the dismissal of the health minister in July.

His arrest led to global criticism of the government, and calls for an end to repression.

Last week, the magistrate removed Chin’ono’s lead lawyer, Beatrice Mtetwa, accusing her of being disrespectful of the courts.

Zimbabwe is going through its worst economic crisis in a decade and there is growing anger against the government.

The government says the opposition and churches are working together to overthrow it.

The opposition says the state is using the law as a weapon of repression.

The southern African state is also grappling with the outbreak of Covid-19. About 5,000 cases have been recorded so far. 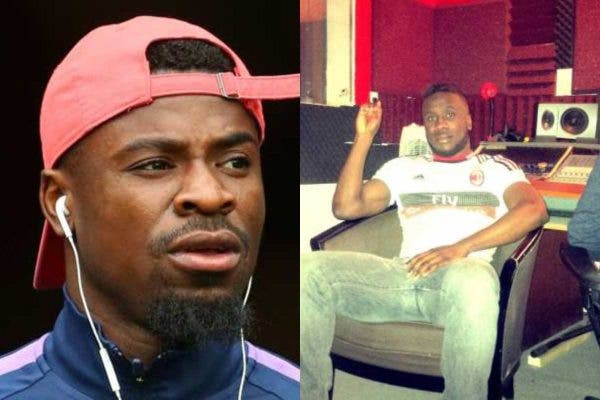 Man in For Raping a 3-Year-Old 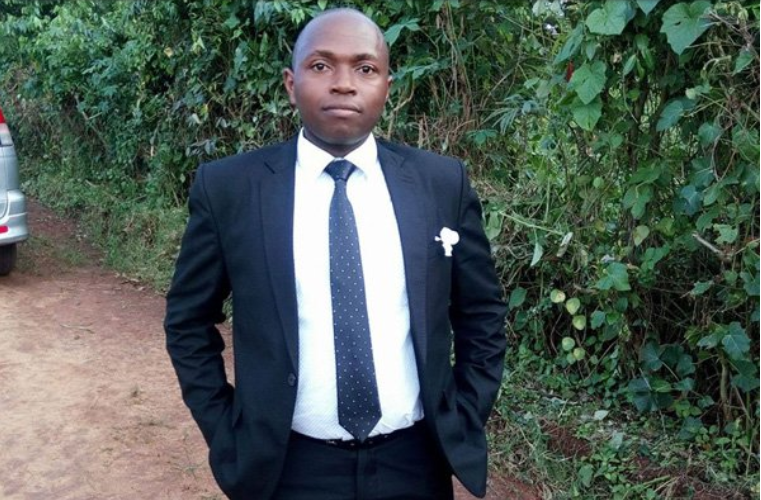