Councillor for Democratic Progressive Party (DPP) for Makhwira south Manick Gannet Gamah is battling for his life at the hospital after being accidentally shot by the law enforcers on Monday in Chikwawa.

According to information at hand, officials from roads authority went to Mitondo Trading Centre to compensate people affected by the construction the Thabwa – Seven Chitseko Fatima Road in the district.

Due to tension, the law enforcer accidentally shot the councilor on the shoulder who was on the Centre of the commotion trying to explain to them.

The Councillor was rushed to the hospital where he is receiving treatment. 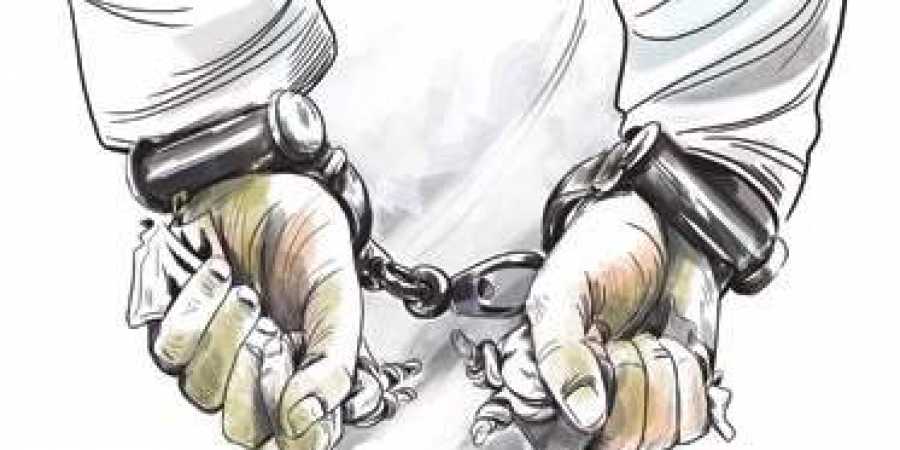 Pastor arrested over abducting 2 girls for sexual rituals in Mzuzu