A 54-year-old Woman has died after being hit by a motorcycle in Chitipa district.

According to Chitipa police station public relations officer Sub-inspector Gladwell Simwaka, the woman has been identified as Roina Malanga of Saini Village in the area of Traditional Authority Mwaulambia in Chitipa district.

He said the accident occurred on August 23 at around 7PM along the Chitipa-Kameme road.

ŌĆ£On this fateful night, Raphael Simbeye aged 18 was riding a motorcycle registration number MC210 BUX, T. Better from Kameme heading to Chitipa boma. Upon arrival at Kafora area, he hit the woman who was heading the same direction,ŌĆØ Simwaka said.

The woman died upon arrival at Chitipa District Hospital and post-mortem results showed that death was due to loss of blood secondary to internal injuries said Simwaka.

Meanwhile, police in the district have arrested Raphael Simbeye for allegedly causing death by reckless ridding of a motorcycle.

Simwaka added that Simbeye will appear before the court of law soon to answer a charge of causing death by reckless.

In a related development, a 28-year- old Dennis Mulungu died on August 23,2020 at round 10PM after being hit by a motorcycle along Chitipa-MRA road.

Mulungu hailed from Kapenda village in the area of Traditional Authority Mwaulambia in Chitipa district. 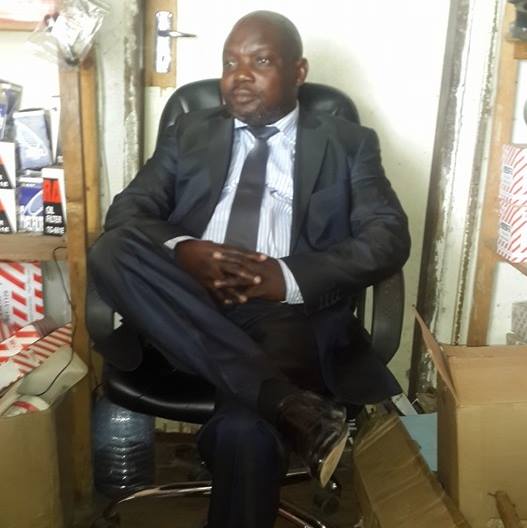