A lightning strike has killed 10 children in Uganda’s north-western city of Arua.

The region has been experiencing severe rains coupled with thunder and lightning.

A heavy downpour on Thursday prompted the children to take a break from their football game and take shelter under a nearby grass-thatched structure.

The makeshift building was struck by lightning.

Nine children, between the ages of 13 and 15, died on the spot, and another died on the way to hospital.

Three survivors are receiving treatment at the regional hospital.

Itâ€™s the worst accident of its kind in Uganda since 2011.

Then, 18 children were killed at a school in the mid-western region. In total, 28 people died from lightning strikes in a single week, that year. 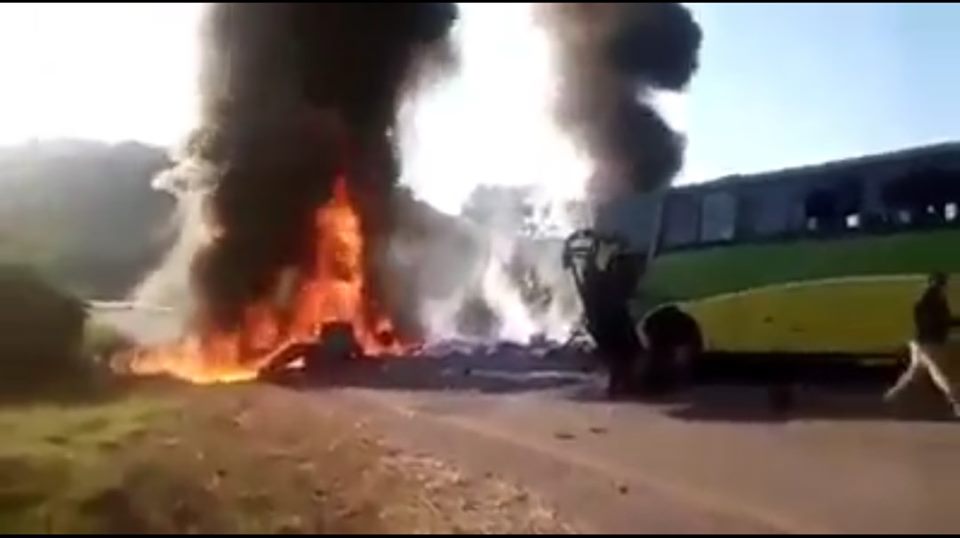