Skip to content
August 28, 2020
Local Malawi News
Police in Limbe have taken into custody a 31-year-old man, Mike Mukhula, on suspicion that he has been posing as a public servant while ripping people off their money.
This happened between June and August this year but he was cornered on Sunday, August 23, in Machinjiri Township in Blantyre.
It is alleged that the suspect has been approaching high profile people and companies, portraying himself as intelligence officer at National Intelligence Bureau.
He further claimed that he would connect them to secure lucrative contracts and positions in government.
He is also said to have approached George Eneya, owner of Pamudzi Lodge and Eastern Impex Afro Dealers, promising him to land a K5.6 billion contract, which would supply laptops and furniture to the government.
Mike also wanted to dupe Dr Gadama of Domasi College of Education. He is believed to have asked Gadama for K10 million to be considered a promotion in government.
As if that was not enough, he went further opening up an Airtel Money account which he was purportedly telling his unsuspecting victims as belonging to the Chief Secretary to the government.
Limbe Police detectives launched an investigation, and through an intelligence driven operation, they managed to apprehend Mukhula in Machinjiri. He was also found with documents which are suspected to be used in his criminal dealings.
He has admitted to the charges of personating public officer contrary to Section 99(b) of the Penal code.
He will appear before court soon.
Police therefore wish to strongly warn all criminals that the law enforcers will not relent until all perpetrators are tracked down and brought to book.
In the same vein, police wish to commend the citizenry for their provision of tip-offs which lead to apprehension of criminals.
(Visited 402 times, 1 visits today)
0 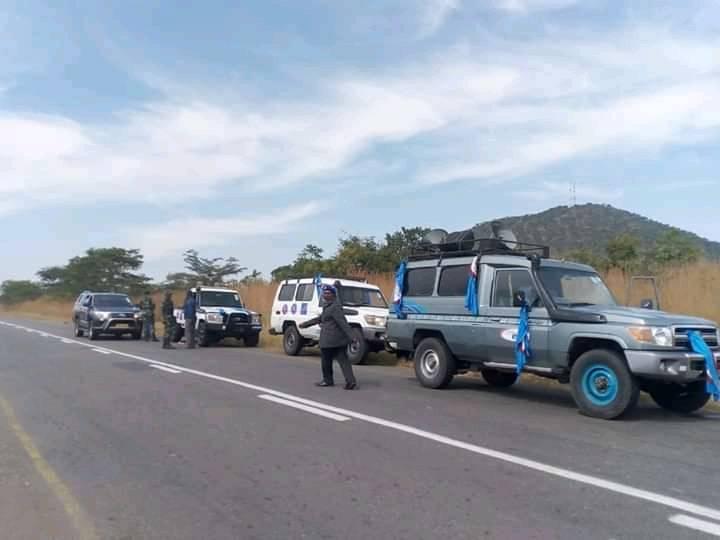