An officer of the Federal Road Safety Corps, Delta State Command, Mr C. U. Mgbede, narrowly escaped death on Thursday as an angry mob almost lynched him for allegedly pushing a truck driver out of a moving vehicle.

The officer was said to have jumped into the truck in a commando style and allegedly pushed down the driver after efforts to take over the steering failed on the Benin-Asaba Expressway, Asaba.

Eyewitnesses told our correspondent that the driver landed on the paved road and was gasping for breath, which attracted the mob, who pounced on the officer.

The FRSC response team was said to have arrived the scene of the incident and evacuated the driver and Mgbede to the Federal Medical Centre, Asaba.

When contacted, the FRSC Sector Commander, Delta State, Mr Alphonsus Godwin, denied that the officer pushed the driver out of the truck.

â€śThe man was asked to stop at the checkpoint, because he was not using the seatbelt; rather than stopping, he moved ahead and the marshal jumped into the vehicle and took control of the steering wheel.

â€śHe stopped the vehicle immediately and was trying to impound the vehicle when the mob stormed the scene and beat the officer to a pulp.

â€śBefore our response team got to the scene, the mob had brutalised the officer; our men carried the two of them, who were laying on the ground, to the FMC, Asaba. This is one of the challenges we are facing on the job when vehicle owners try to resist arrest.â€ť

The sector commander emphasised that the officer did not push the driver down from the steering wheel as was speculated. 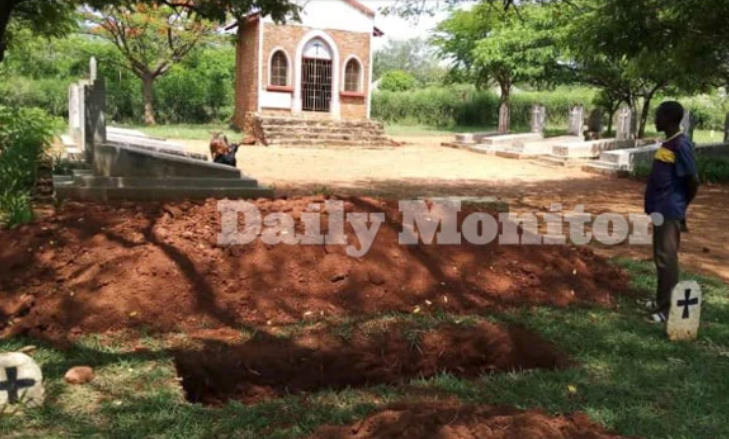 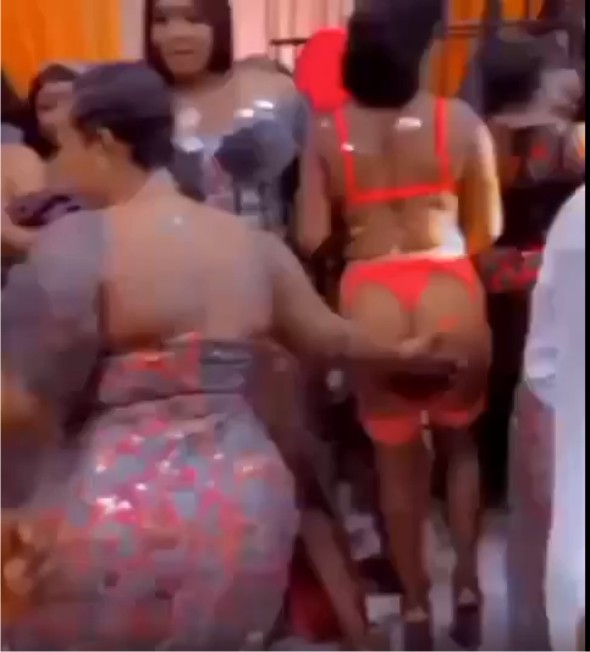 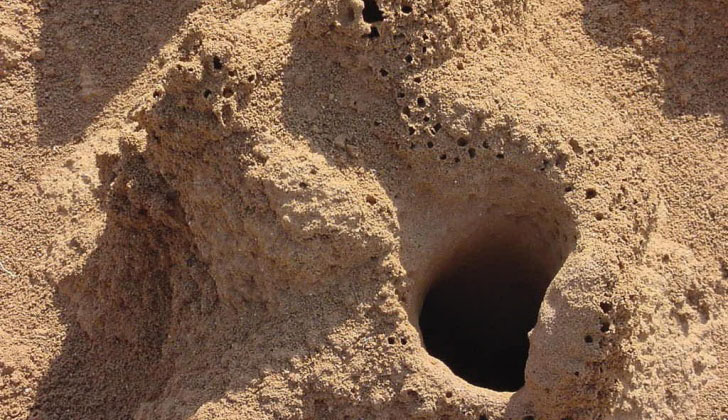