Police in Ntcheu say the district has recorded an increase in defilement cases.

Speaking in an interview on Thursday, Ntcheu Police Spokesperson, Sub Inspector Hastings Chigalu said according to their January-June bi-annual report, the district has registered 30 cases as compared to 15 cases during the same period last year.

Chigalu said police is encouraging coordination with other Stakeholders, including traditional leaders in the fight against defilement.

ŌĆ£The battle cannot be won by police alone, therefore we are calling for everybody to take part. We call upon parents and stakeholders that are in the district such as Save the Children and social welfare office to work with us in this fight,ŌĆØ he said.

Ntcheu YONECO Program Support Manager, Sewenthe Chipofya Mahwayo said from January to June this year they recorded 170 Gender Based Violence (GBV) cases, of which 10 were defilement cases which were taken to court.

ŌĆ£As YONECO, we do community sensitisation and provide psychosocial support to the victims. We have also encouraged the children to report to us using the YONECO toll free lines as some of the cases involve fathers who are breadwinners and mothers tend not to report. Neighbours and other Community members are encouraged to report any such crimes,ŌĆØ she said.

Meanwhile, police and YONECO have appealed to other stakeholders to take the fight against defilement serious.

They have also urged mothers to pay much attention to their children and closely supervise them. 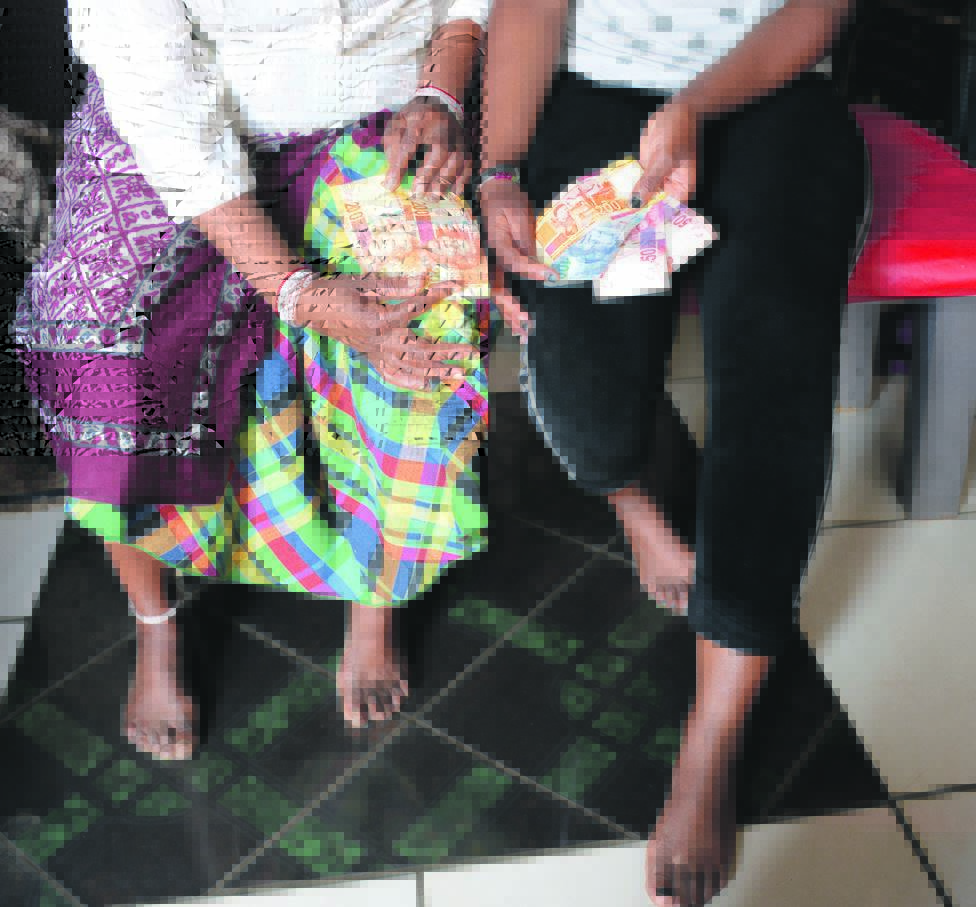 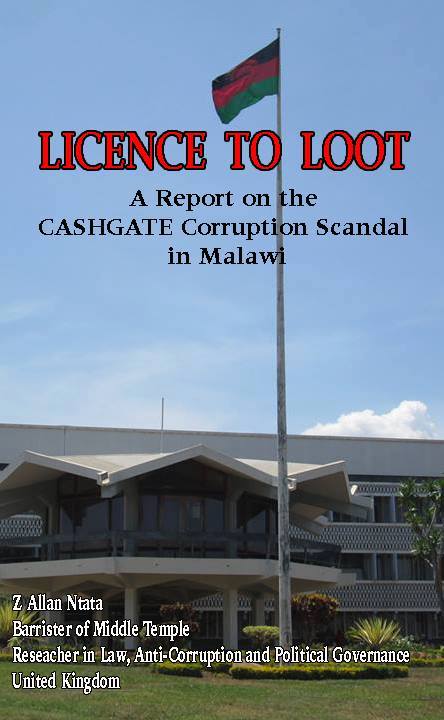