An investigation has been launched after 11 elephants were found dead in a forest in Zimbabwe.

The carcasses were discovered in Pandamasue Forest, outside Hwange National Park, close to the border with Botswana. 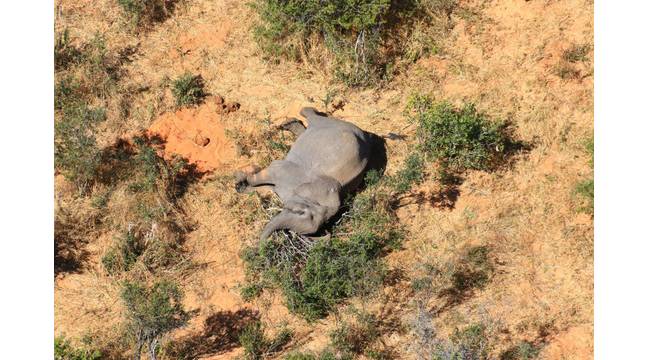 Fears have now been raised, with the Zimbabwe National Parks and Wildlife Management Authority (Zimparks) claiming their deaths may have been caused by anthrax. 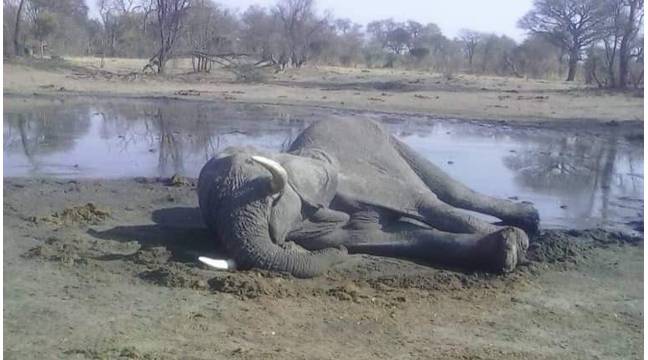 Tinashe Farawo, a spokesperson for Zimparks, said that following preliminary investigations both poaching and cyanide poisoning – which are prevalent in and around Hwange National Park – have been ruled out.

Speaking about the tragic case, Mr Farawo said: “We can confirm that 11 elephants have been found dead and we’re investigating the cause of the death. 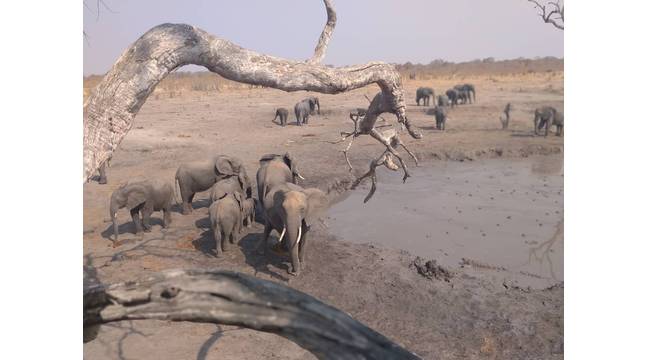 “Our preliminary investigations have ruled out poaching and cyanide poisoning because the tasks are intact and no other animal species has been affected including vultures.

“Zimparks suspects anthrax and veterinary doctors are on the ground. We have taken samples to the laboratory and we are waiting for results. The affected animals are sub-adults and calves and they all died within the proximity of water bodies.”

It’s hoped that the investigations will determine whether or not the elephant deaths are related to those in Botswana earlier this year.

Back in July, more than 350 elephants were reported to have been found dead in the north of the country.

At the time, scientists described the event as a ‘conservation disaster’, with the cause of death still unknown.

The first deaths were reported at the start of May, but when the figure rose to 169 elephants by the end of the month, scientists grew more concerned.

The number had more than doubled by the middle of June, with local sources saying that they believed around 70 percent of the deaths to have occurred near waterholes. 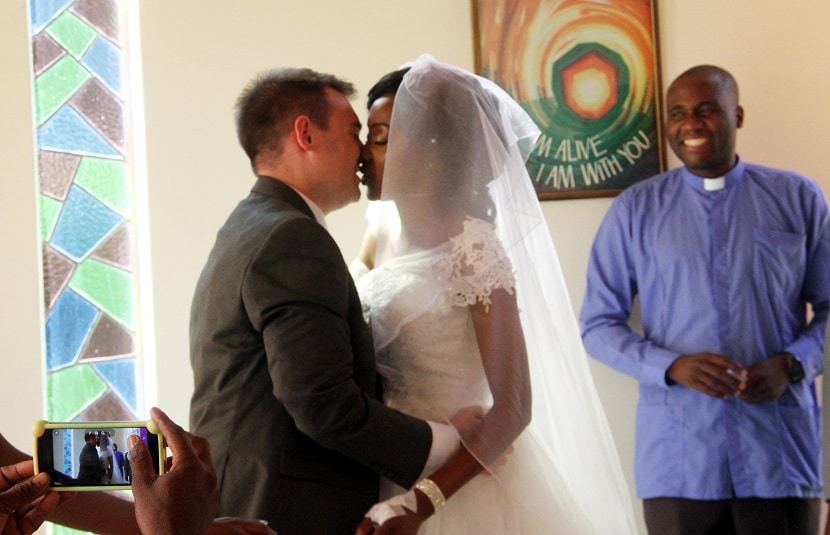 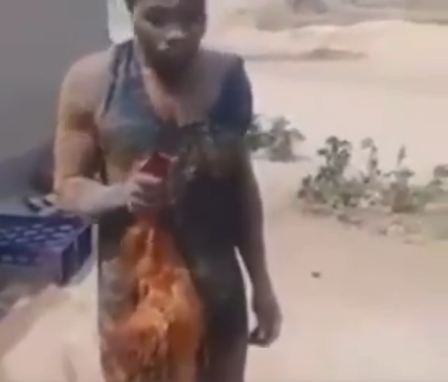