A 36-year-old Zambian woman of Chambishi Township is nursing serious burns over her face after her boyfriend allegedly poured hot cooking oil in her face for sleeping while clothed.

Narrating the ordeal, Ms Manda said her boyfriend followed her to her workplace around 20:00 hours on the fateful night and waited until she knocked off at 22:00 hours.

She is a sales woman at a bottle -store.

Ms Manda said after they arrived home, she served food her children had cooked and they both ate.

She finished eating earlier than him and proceeded to bed with her clothes still on.

‚ÄúAfter he finished eating, he asked if I was going to clear the table, so I told him that I will do it later once I rest a bit, but he instead told me not to bother because he was going to do it,‚Äù she said.

Ms Manda said her boyfriend later joined her in the bedroom and asked her why she was sleeping with her clothes on.

‚ÄúI told him that I was tired but would take off my clothes after I rest a bit and this seemed to have angered him,‚Äù she said.

Ms Manda said she later fell asleep and only woke up after she felt something hot on her face. 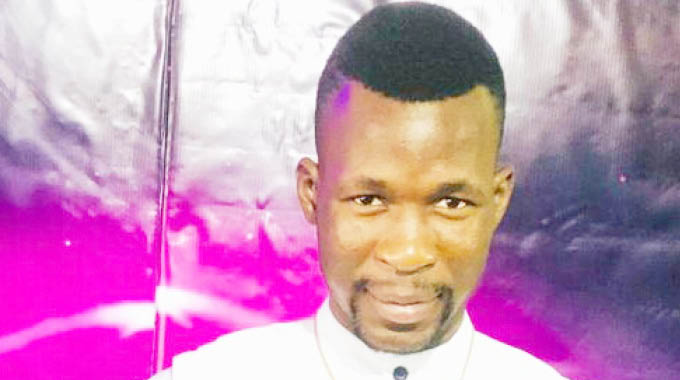 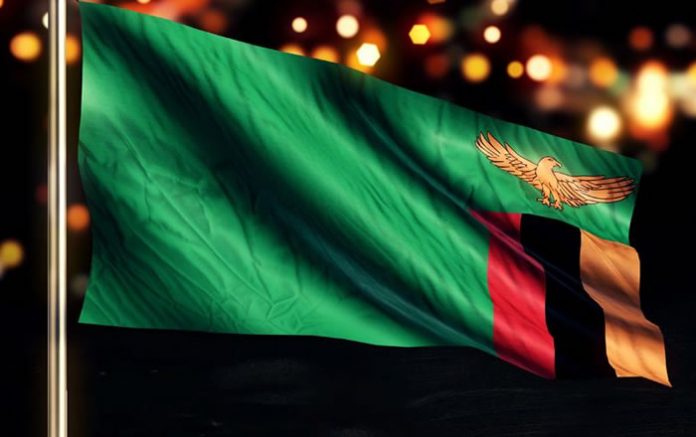