Hundreds of farmers on tractors, motorbikes, trucks or horses took to the streets of the small South African town of Mookgophong on Tuesday, to protest what they said was a spike in attacks on farms.

The protest was held as three suspects appeared in court on charges of murdering a 79-year-old farmer in March.

A small group of farmers held up their arms crossed in an “X”, symbolising their call for an end to the killings.

The farmers ask for improved security from the police and better prosecution rates of crimes related to farm attacks.

49 farmers were murdered on South African farms between April 2019 and April 2020 according to police statistics. 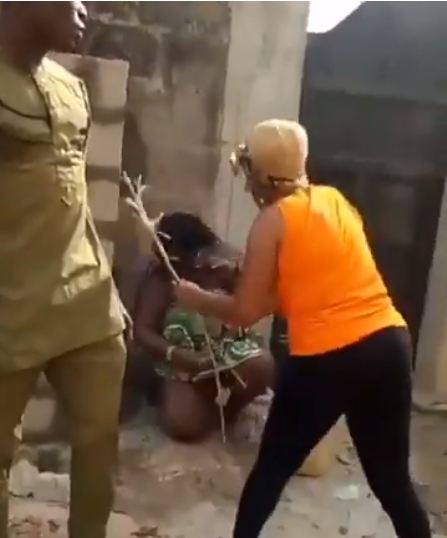 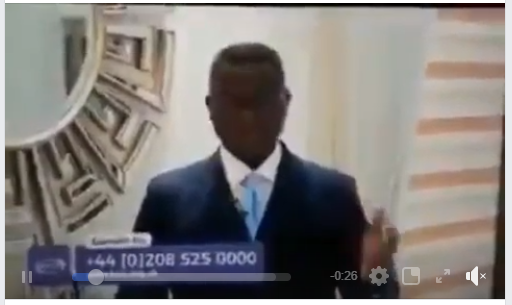