A Japanese company has announced the successful test drive of a flying car.

Sky Drive Inc. conducted the public demonstration on August 25, the company said in a news release, at the Toyota Test Field, one of the largest in Japan and home to the car company‚Äôs development base. It was the first public demonstration for a flying car in Japanese history.

The car, named SD-03, manned with a pilot, took off and circled the field for about four minutes.

‚ÄúWe are extremely excited to have achieved Japan‚Äôs first-ever manned flight of a flying car in the two years since we founded SkyDrive‚Ä¶ with the goal of commercializing such aircraft,‚Äù CEO Tomohiro Fukuzawa said in a statement.

‚ÄúWe want to realize a society where flying cars are an accessible and convenient means of transportation in the skies and people are able to experience a safe, secure, and comfortable new way of life.‚Äù

The SD-03 is the world‚Äôs smallest electric vertical takeoff and landing vehicle and takes up the space of about two parked cars, according to the company. It has eight motors to ensure ‚Äúsafety in emergency situations.‚Äù

‚ÄúWe wanted this vehicle to be futuristic, charismatic and desirable for all future customers, while fully incorporating the high technology of SkyDrive.

The company hopes to make the flying car a part of normal life and not just a commodity. More test flights will occur in the future under different conditions to make sure the safety and technology of the vehicle meet industry standards.

The success of this flight means that it is likely the car will be tested outside of the Toyota Test field by the end of the year.

The company will continue to develop technologies to safely and securely launch the flying car in 2023, the news release said. No price has been announced. 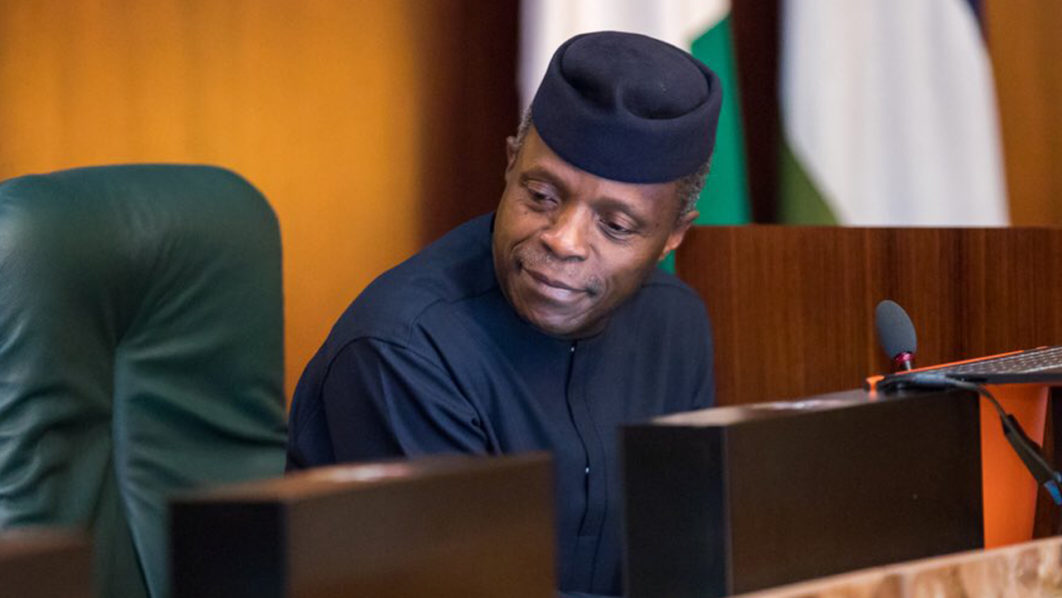 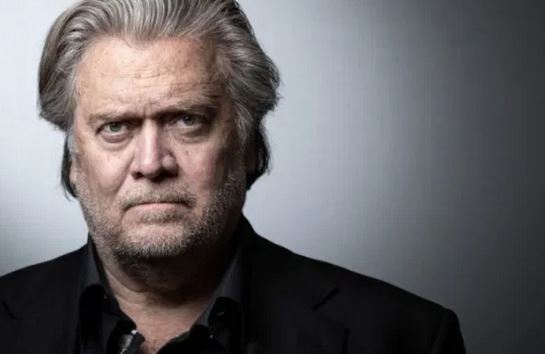 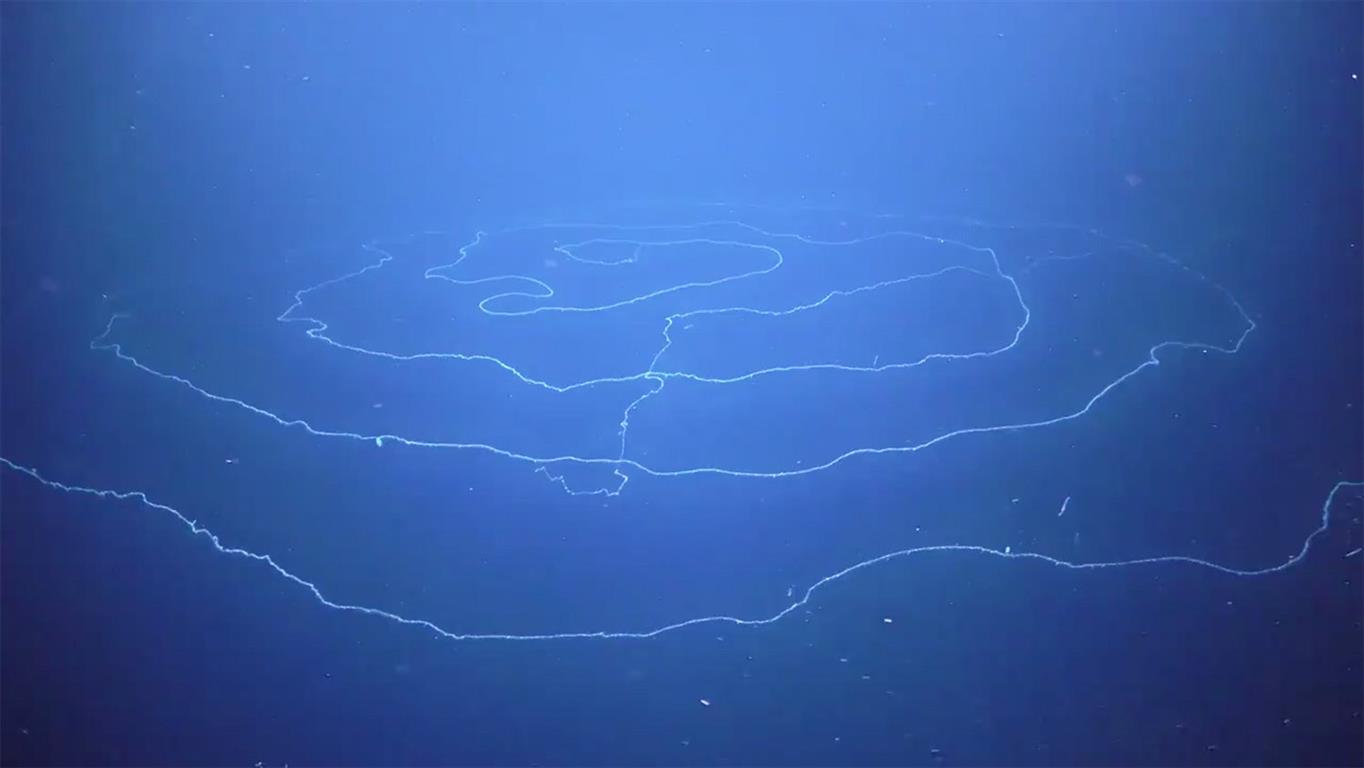