Skip to content
September 2, 2020
Crime, World News
Facebook’s India executives will be grilled on Wednesday by a parliamentary committee over allegations of political partisanship and hate speech.
The firm is accused of going easy on some supporters of the ruling Bharatiya Janata Party (BJP) who allegedly violated the platform’s hate speech rules.
But the BJP is also irked with Facebook – it has accused it of bias against Prime Minister Narendra Modi.
The company has denied the allegations.
The row puts Facebook in a precarious position in its biggest market.
The app is hugely popular in India, with more than 300 million users – and so is its messaging platform, WhatsApp, which has 400 million users.
The allegations first appeared in a report by the Wall Street Journal (WSJ) last month.
The company insists that it doesn’t allow hate speech on its platforms.
“We prohibit hate speech and content that incites violence and we enforce these policies globally without regard to anyone’s political position or party affiliation,” Facebook said.
(Visited 11 times, 1 visits today)
0

14-Year-Old Model Kills Herself After Being Bullied Online 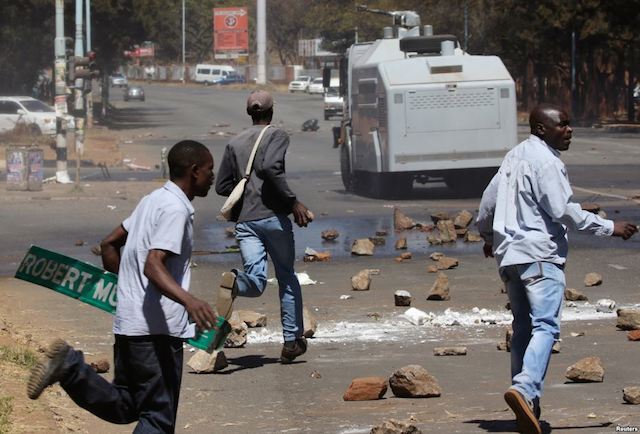 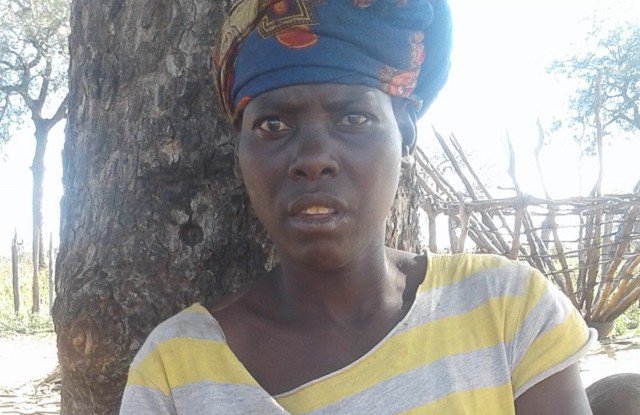