Ten foreign missions in Tanzania have called for a “free and fair” elections next month, amid concern by rights group on increased repression of opposition parties and non-governmental organisations.

The missions said security for all contestants and impartiality of institutions in charge of managing the elections will “strengthen the legitimacy of the elections”.

Human Rights WatchĀ on Wednesday saidĀ opposition party members and critics of the government have been arrested ahead of the polls.

It also said some election monitors had been banned by the National Electoral Commission. 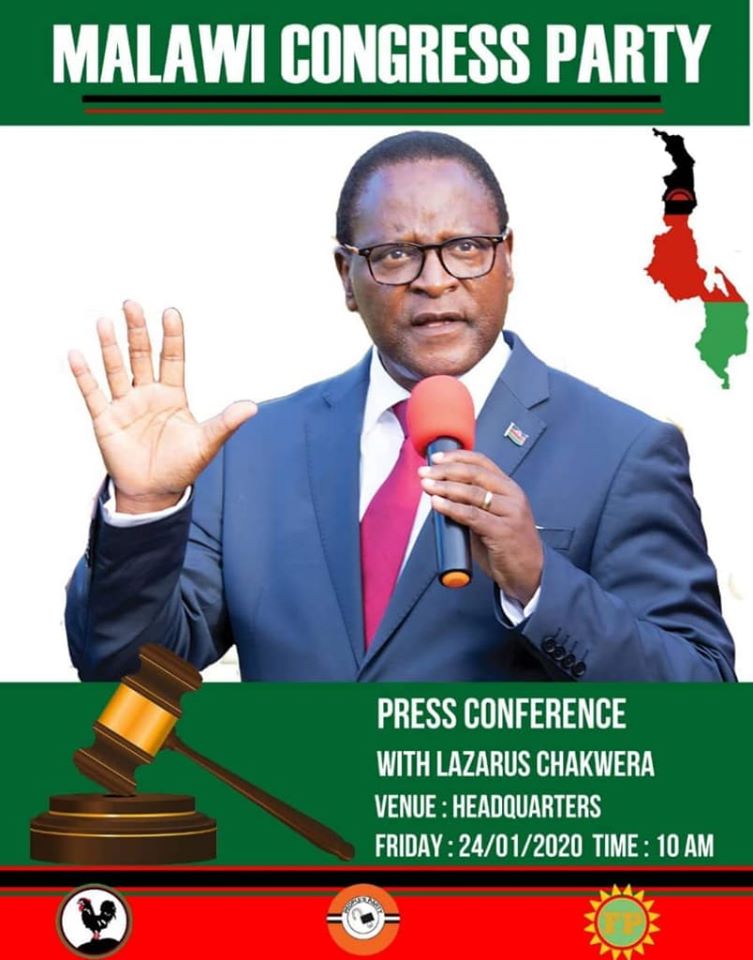